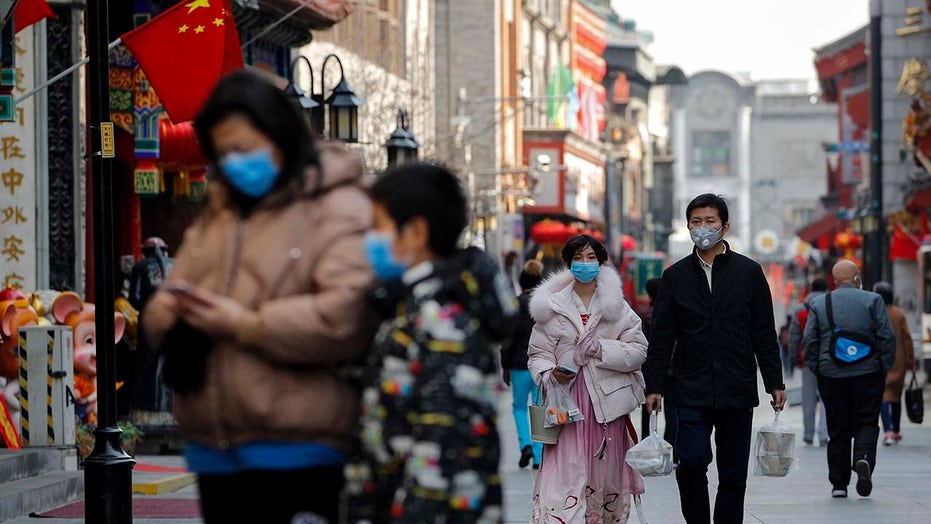 Spy agencies in the U.S. are observing the global spread of the coronavirus and are concerned about how countries – specifically India and Iran – could respond to a major outbreak, according to a report on Thursday.

Worries in Iran stem from the country's lack of response to the outbreak, which has already infected at least 254 people and killed 26 — the most deaths outside China. The country reported its first infected case just nine days ago.

“In the last 24 hours, we have had 106 (new) confirmed cases ... The death toll has reached 26,” a Health Ministry spokesman told state TV on Thursday, according to Reuters. He encouraged Iranians to avoid “unnecessary trips inside the country."

CORONAVIRUS: HOW COUNTRIES AROUND THE WORLD ARE REACTING TO THE OUTBREAK

COVID-19 has infected Iran's vice president and deputy health minister. Iran's mortality rate from the virus is roughly 11 percent, compared to an overall fatality rate between 2 to 3 percent in China.

The Middle Eastern country's response to the virus has been deemed ineffective because its government has limited capabilities to respond, U.S. intelligence officials told Reuters. Secretary of State Mike Pompeo said earlier this week the U.S. was concerned Iran may have covered up details on the spread of the virus.

Intelligence agencies are also worried about India's lack of countermeasures to the virus. While the country only has three cases so far, they believe its dense population could fuel a widespread outbreak, the news organization said.

The role of intelligence agencies in fighting the virus up to this point has been monitoring its global spread and assessing the responses of governments. They have also provided necessary information to the Centers for Disease Control and other health agencies.

“Addressing the threat has both national security and economic dimensions, requiring a concerted government-wide effort and the IC is playing an important role in monitoring the spread of the outbreak, and the worldwide response,” a U.S. House Intelligence Committee official told Reuters.

Agencies would track COVID-19's impact through a range of methods — from eavesdropping devices to undercover informants, according to the news organization.