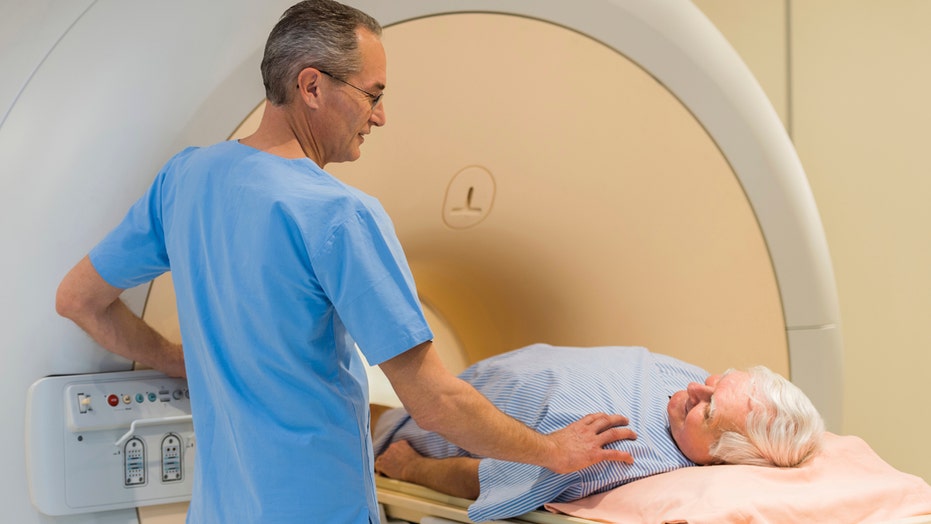 Are you at risk for prostate cancer?

Taller men have a higher risk of dying from prostate cancer than shorter men do, a study released on Thursday claims.

The study, from BMC Medicine, said taller men have a greater risk of getting an aggressive form of the disease because they have more cells in their body. According to researchers, every 10 centimeters in a person’s height increased the possibility of an individual developing the aggressive prostate cancer by 21 percent, and death by 17 percent.

“The finding of high risk in taller men may provide insights into the mechanisms underlying prostate cancer development -- for example, related to early nutrition and growth,” Dr. Aurora Perez-Cornago, a researcher from Oxford University who worked on the study, told The Guardian.

“We also found that a healthy body weight is associated with a reduced risk of high-grade prostate cancer and death from prostate cancer years later,” Perez-Cornago said.

Prostate cancer is the second most common cancer among men in the world, but not much is known about it, according to the study.

Scientists said men who are obese have a lower chance of being diagnosed with the cancer because they have less concentrations of "prostate-specific antigens." Obese men also tend to have larger prostates making it harder to find the cancer. The study’s scientists said they hope to do more studies to determine if obese men have a higher risk of getting the cancer.

“It is certainly interesting that, according to this research, certain physical characteristics appear to increase a man’s likelihood of developing aggressive prostate cancer, as it might provide pointers to help uncover certain genetic markers and early developmental processes which hold significance in terms of causing the disease to develop,” Dr. Matthew Hobbs, the director of research at Prostate Cancer United Kingdom, said.

“It also underlines once again the importance of living a healthy lifestyle to help defend against a host of diseases, including prostate cancer,” Hobbs said.

Hobbs warned that men of all weights and heights could potential be diagnosed with the disease.