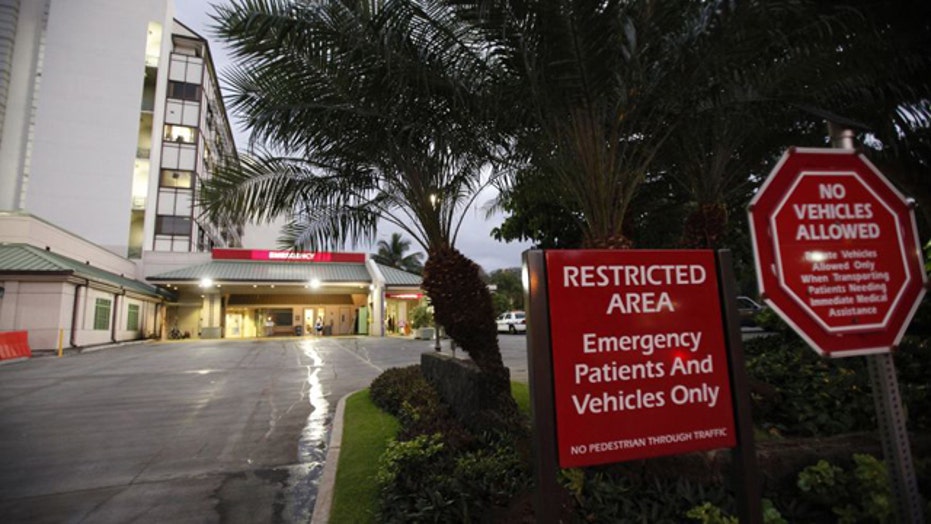 Hawaii health officials said late Wednesday that a person showing possible symptoms of the Ebola virus is currently undergoing testing in an isolation unit at a Honolulu hospital.

KHON reported that the person has not yet been tested specifically for the virus.

"We are early in the investigation of a patient — very, very early — who we’re investigating that might have Ebola," Dr. Melissa Viray, deputy state epidemiologist, told the station. "It's very possible that they do and they have Ebola. I think it's also more likely that they have another condition that presents with similar symptoms."

Viray added that the patient could have a number of conditions, including flu, malaria, and typhoid.

It was not immediately clear why the patient had been isolated, though the Hawaii Department of Health said that it was in the preliminary stages of investigating the patient's travel history. Dr. Viray specifically mentioned that officials were asking hospitals to take precautions with anyone who complained of a fever and had recently traveled to West Africa, where Ebola has killed over 3,000 people.

Officials told KHON that the patient is being kept in a regular room at the Queen's Medical Center in Honolulu and that anyone who enters the room is told to wear protective gear. Viray said that the public should not be concerned.