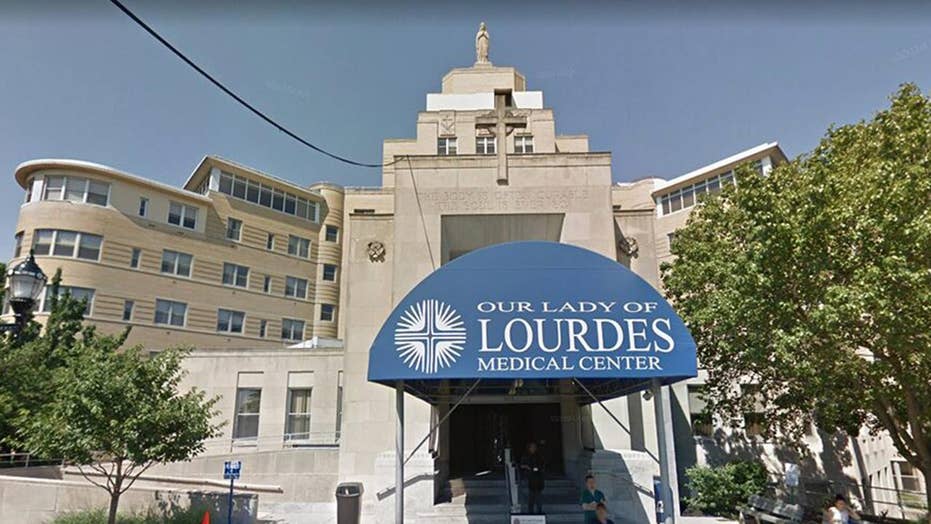 A hospital in New Jersey is acknowledging a kidney transplant mix-up, according to a spokesman who said that both patients ultimately ended up receiving a kidney “and are doing well.”

Officials at Virtua Our Lady of Lourdes Hospital in Camden, N.J., said that on Nov. 18, a 51-year-old patient underwent a successful kidney transplant. However, that organ was supposed to go to a different patient who was higher on the donor transplant list, who had the same name and was around the same age, hospital officials said.

The next day, when hospital officials became aware of the mistake, the medical center voluntarily reported it to the Organ Procurement and Transplantation Network and the New Jersey Department of Health, Daniel Moise, a spokesman for Virtua Health, confirmed to Fox News on Tuesday.

He said that the second patient received a successful transplant on Sunday, six days later.

“The good news is that both individuals who were in need of a kidney received a kidney within one week of one another and both are doing well,” Moise told Fox News.

The medical director and the transplant coordinator visited the patient who should have received the kidney last week in person to offer their apologies, as well as any additional support needed, according to a press release.

Chief Clinical Officer Dr. Reginald Blaber released a statement and said, “We have a profound responsibility to people who literally place their lives in our hands. Mistakes of this magnitude are rare, and despite the unusual circumstances of similar patient identities, additional verification would have prevented this error.”

“This is an unprecedented event in our respected 40-plus-year transplant program," Blader continued. "As an organization committed to safety and process, we immediately instituted additional measures and educational reinforcement to help ensure this does not happen again.”

Blaber added, “We know that taking accountability and talking about issues openly and honestly is how we learn and improve.”

It was not immediately known if the patients have been released from the hospital.