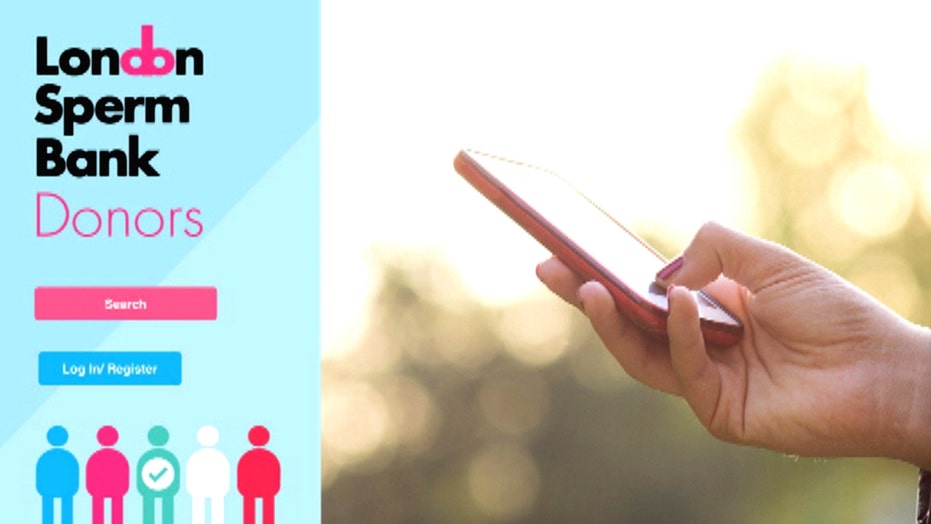 Sperm banks are keeping up with the times, and it's driving some people crazy. Back in the old days (say, the dark ages of the 1990s), those on the hunt for the perfect sperm donor had the time-sucking task of flipping through binders of prospective donors to weed out the ones that didn't fit the bill.

But now, thanks to the London Sperm Bank, you can seek out the perfect babydaddy on a free app reminiscent of Tinder, reports Quartz, meaning it's now that much easier to filter potential donors by occupation, ethnicity, religion, and yes, hair and eye color.

"How much further can we go in the trivialization of parenthood?" the director of pro-life group Comment on Reproductive Ethics tells the Times. "It’s digital dads. This is the ultimate denigration of fatherhood." "It seems like a natural progression," argues Julia Sklar, who was herself conceived via IVF and a sperm donor, at MIT Technology Review.

It "makes sense that as our ability to help parents conceive evolves, so too does the technology we use to find sperm donors." Filters were being applied before; now they're just being made with technological efficiency, goes the argument.

It's also legal, with the British Andrology Society, British Fertility Society and Human Fertilization and Embryology Authority vetting every donor on the app to ensure healthy, viable sperm.

And with 25,000 vials in the bank, users can create a wish list to be notified of samples that fit their criteria. The cost of ordering sperm is about $1,200, be it through the app, online, or at the bank itself.

This article originally appeared on Newser: There's Now a Tinder of Sperm Donors