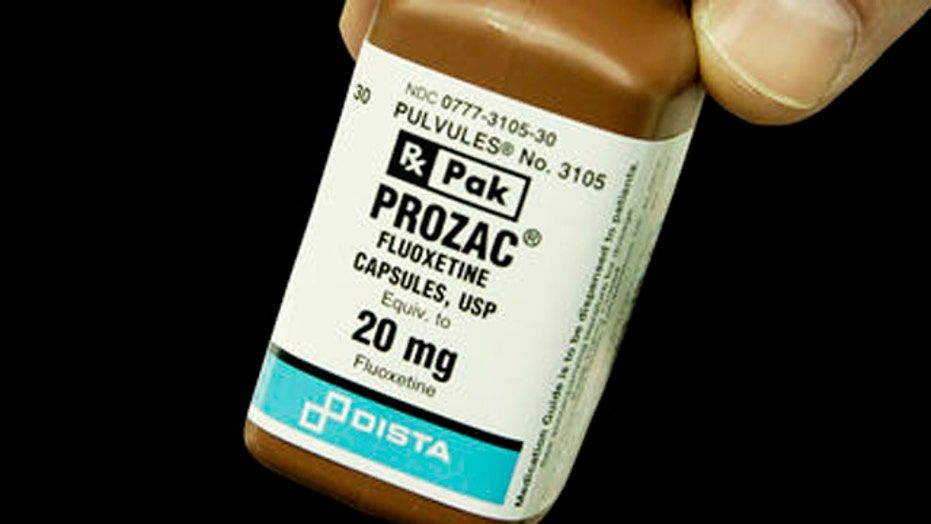 As more details emerge about a 27-year-old German co-pilot, Andreas Lubitz, who, authorities say purposely crashed Germanwings Flight 9525 into the French Alps, killing 149 people and himself on March 24, we are learning more about his issues with depression and mental illness.

Lubitz’s employer, Lufthansa, has a policy that requires employees to notify them of medical conditions that could affect flying or obtaining their pilot’s license. However, initial reports indicate Lubitz may have hid his mental illness from his employer.

Due to the stigma that surrounds mental illness, it is not uncommon for employees or people in general to hide their condition. Unfortunately, this stigma stems from the negative attitudes and judgement that many people have about mental illness, thinking of it as a flaw as opposed to a medical illness or disease. By bringing awareness to mental illness, we can change the stigma surrounding it. For people suffering from mental illness, it’s important to learn better ways to cope with it.

Many people, whether or not they suffer from depression, are unaware of how much of an impact it has on people. Here are some statistics:

Depression is a complicated condition characterized by altered mood, thinking, and behavior that can affect anyone. It is not something to hide or be ashamed of, and it’s important for people to recognize the signs and symptoms of depression in order to prevent anyone from getting hurt. Eighty to 90 percent of the time, depression can be treated with therapy and medications.

Whether you or someone you know may be suffering from depression, paying attention to the signs and symptoms can greatly increase the chance that a person will seek help, as well as reduce the risk of a person hurting themselves or others.

According to Helpguide.org, signs and symptoms of depression to look out for can include:

Depression is a major risk factor for suicide. Here are some warning signs that someone may be considering suicide:

Ultimately, people must learn to accept that mental illness is not a taboo. If you’re suffering from depression, don’t be afraid to tell your doctor, employer, friend or family member. Tell the truth. For everyone else, join the fight and spread awareness of mental illness. Let’s end this stigma.