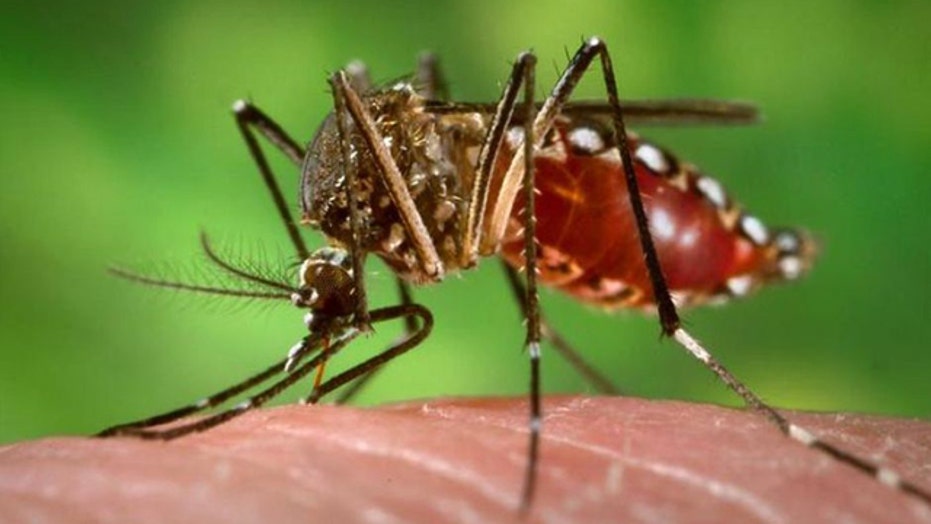 The Zika virus, which is carried by the Aedes aegypti mosquito, has infected thousands in the Americas and the Caribbean, and has now been confirmed in a handful of Americans.

Here are 3 crucial facts you should know about the virus, which health officials worldwide are scrambling to control:

1. Zika may cause congenital malformations in children
Despite the fact that this mosquito-borne illness is very similar to yellow fever, West Nile virus and chikungunya, this is the first time that we have seen what appears to be a direct link to a major congenital malformation like microcephaly from this family of viruses.

While we know that viruses can affect pregnancy, most of our experiences with infections are with viruses like West Nile, which theoretically could lead to early miscarriages. Never before have we seen a variant of this type from this viral family create a major anatomical deformity with a predisposition to affect a baby’s brain. Now, in addition to requiring additional fetal development in the womb, once the child is born with microcephaly they will require lifelong monitoring and care. There is no cure, there is no treatment, and these children will suffer severe developmental and cognitive delays.

In Brazil alone, officials are reporting nearly 4,000 suspected cases of microcephaly since October. Comparatively, in the United States it’s estimated that microcephaly ranges from two to 12 babies per 10,000 live births.

2. The virus doesn’t pose a threat to just pregnant women
In addition to presenting a danger to pregnant women, we now have a cluster of cases in which the virus may be attacking the adult neurological system and causing inflammation of nerve roots in the spine. The result is a condition called Guillain-Barre, a nerve disorder that causes muscle weakness beginning in the legs that then spreads to the arms and face. It can cause patients to feel numb, have trouble walking, and experience limb paralysis. In severe cases, patients may require life support. While it can take a few weeks to recover, patients typically suffer from nerve damage.

The World Health Organization (WHO) said authorities in El Salvador reported 46 cases of Guillain-Barre in just five weeks, from Dec. 1 to Jan. 6. The exact cause of this autoimmune system is unknown, but several patients who presented these symptoms also had those similar to patients of Zika. That alone should be enough to serve as a warning to others that we all need to be vigilant in protecting ourselves from mosquitos, not just expectant mothers. We should consider the travel warnings seriously, and take proper steps with insect repellent and covering exposed areas of skin.

3. Zika is spreading fast— and it will likely reach the South soon
It seems like every hour there is an update from a Zika-afflicted country reporting an uptick in the number of confirmed cases. In Colombia, officials are predicting that they will experience 600,000 cases. The virus is spreading too fast, too soon. With 22 countries and a handful of territories on the Centers for Disease Control and Prevention’s (CDC) travel warning list, and our propensity as Americans to travel, it is only a matter of time before it hits our southern states.

If a patient becomes infected by the Zika virus while visiting an afflicted region, the patient can become a focal point for another Aedes aegypti mosquito to contract the virus. If you catch the virus outside of the U.S., and you come back home and are bitten by an another Aedes aegypti, that mosquito can then infect others, but you cannot.

It is imperative that we remain proactive and remember during this crucial time that we do not have any treatment or vaccines for Zika. The best things individuals can do to prevent Zika infection is wear protective clothing and mosquito repellent if traveling to a region afflicted by Zika, and to contact your physician immediately if you experience symptoms. If you are a pregnant woman planning a trip outside of the U.S., check the CDC’s travel-warning list so you can keep yourself— and your child— safe.