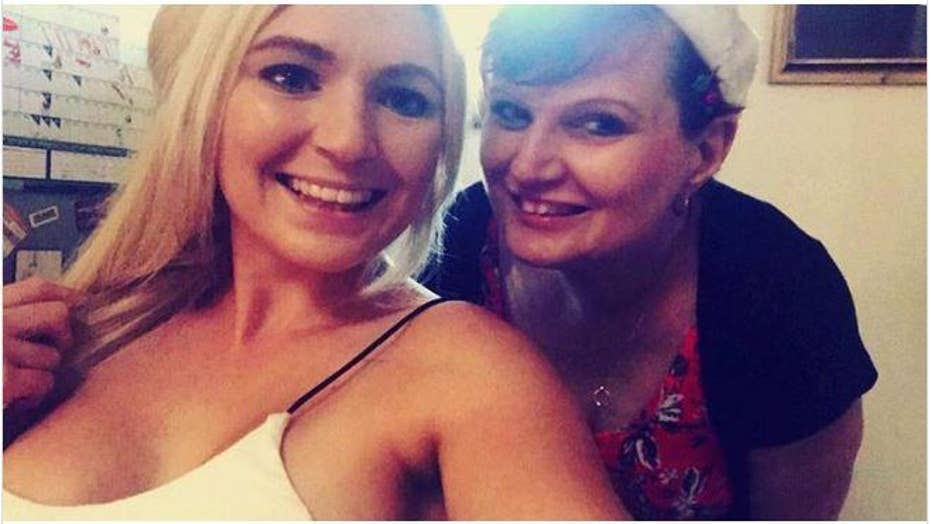 A heartbroken Australian mother is speaking out about the potential dangers of protein shakes and supplements after she says her 25-year-old daughter’s diet triggered an undiagnosed condition which ultimately contributed to her death two years ago.

A heartbroken Australian mother is speaking out about the potential dangers of protein shakes and supplements after she says her 25-year-old daughter’s diet triggered an undiagnosed condition that ultimately contributed to her death two years ago.

Michelle White said that while her daughter, Meegan Hefford, had picked up a passion for fitness after the birth of her first child, she developed an unhealthy obsession with it a few years later following her second child.

“She suffered crippling post-natal depression,” White told the Mirror.co.uk. “After seeing a doctor, she was prescribed some medication, which helped – but there was a catch. The tablets made Meegan gain a stone [14 pounds] in weight.”

White said she was initially supportive of her daughter’s effort to get back to the gym, but noticed that within a few months it became an unhealthy obsession. White said Hefford became involved in bodybuilding competitions, which required her to maintain a strict diet packed with protein. Every meal included a protein shake, as well as a variety of supplements.

“She was winning trophies for her sculpted physique, but one morning when I popped round to see her and the kids I noticed her hands shaking as she downed yet another protein shake with her bodybuilding supplements,” White told the news outlet.

Days later, White was taking her grandkids on a camping trip when she received a call from paramedics.

“By chance, two women doing a rental inspection had found her unresponsive on the floor of her bedroom,” White told the Mirror.co.uk. “I rushed to the hospital to see my usually healthy and fit girl lying on a bed covered in wires.”

Hefford was declared brain dead, and the family was informed that she had an undiagnosed genetic condition which impacted the way her body ingested protein. After Hefford’s death, White discovered that both she and Hefford’s daughter also have urea cycle disorder, which impacts the way the body removes ammonia from the bloodstream.

According to the National Urea Cycle Disorders Foundation, patients with the disorder experience a buildup of ammonia in the bloodstream, which can cause irreversible brain damage. The disorder varies depending on the severity of the specific mutation and the effect it has on enzyme function. For adults who are undiagnosed, viruses or other metabolic stressors like high protein intake or strict dieting may cause a sudden onset of neurological disorders.

White said that following her daughter’s death, she found protein-packed diet plans in her car as well as shelves stocked with supplements in her kitchen. She is calling on the health industry to regulate these products.

In the U.S., the FDA warns that while dietary supplements can be beneficial, they also carry some risks as the agency does not have the authority to review products for safety and effectiveness before they hit store shelves. The agency notes there is a risk in combining supplements or taking too much without the guidance of a doctor.

“I don’t recommend using protein powders except in a few instances, and only with supervision,” Kathy McManus, a registered dietician and director of the Department of Nutrition at Brigham and Women’s Hospital previously told Harvard Health Letter.