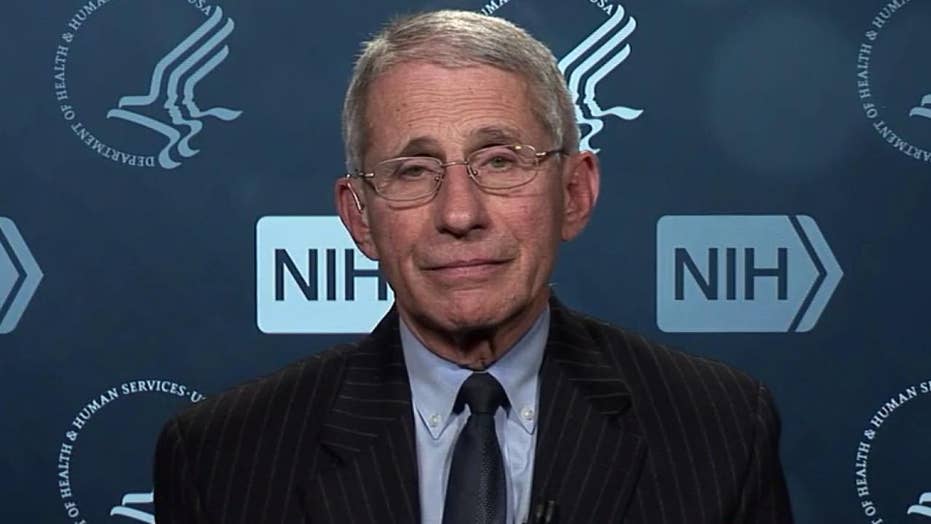 At least five people in the Canadian province of Quebec are under hospital observation amid concerns they have been exposed to the Chinese coronavirus that has sickened some 500 people and killed at least 17.

Dr. Horacio Arruda, Quebec’s chief public health officer, told reporters on Wednesday that five people who recently traveled to the country are being held at Montreal hospitals, though it’s not clear which ones. A sixth person was initially with the group but was reportedly discharged after testing negative for the virus, the Montreal Gazette reported.

“There are no confirmed cases,” Arruda assured.

“Often, people will have a cold, like you and I, but because they went to China or if they went to this specific region, we’re being careful. The majority of cases will be negative, but we would rather act out of an abundance of caution than allow a case to slip through into the community,” he added.

The news after the U.S. this week confirmed its first case of the coronavirus in a Seattle man in his 30s. The patient had recently traveled to Wuhan, the Chinese city where the outbreak first began, and proactively reached out to Washington State health officials when he started experiencing symptoms.

The Centers for Disease Control and Prevention (CDC) maintains that the risk to the public is currently low. However, scientists have confirmed the disease is indeed transmissible between humans. For tips on how to protect yourself from the virus, click here.