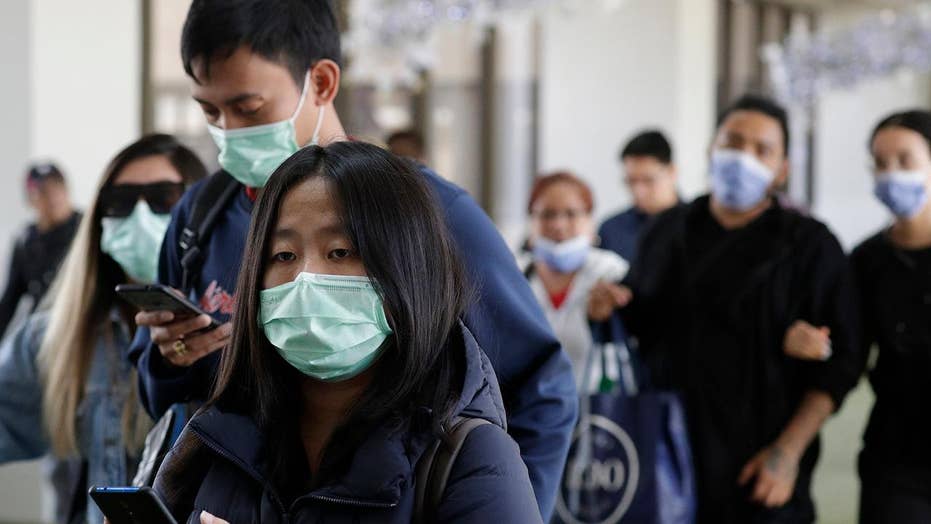 Infectious disease expert Dr. Amesh Adalja on what you need to know about the disease.

A middle school in Northern Virginia this week canceled a visit of 21 Chinese exchange students and their chaperones amid the China-linked coronavirus outbreak that’s sickened more than 500 people and killed at least 17.

In a letter sent to parents on Wednesday, Carole Kihm, the principal of Longfellow Middle School in Fairfax County, which the students were slated to temporarily attend, said they would no longer be visiting the school. The students are from Yichang in Hubei province — the same province where Wuhan, the city where the outbreak first began, is located.

The students, who are reportedly all 12 years old, arrived in the U.S. on Wednesday, the same day they were informed they could no longer visit the school. They flew into New York’s John F. Kennedy airport – which recently began “enhanced health screenings” for airline passengers arriving from or traveling through the Wuhan province – and were expecting to take a bus to Falls Church and meet with their host families on Wednesday evening, The Washington Post reported.

“While health officials believe the risk of illness transmission of the novel Coronavirus from these students is extremely low, we felt it necessary to make this adjustment,” Kihm added.

Instead, the students will remain in the U.S. and will be participating in “cultural and educational activities” in the Washington, D.C. area, according to the letter.

The news comes after China halted all travel from Wuhan and at least two other nearby cities. The restrictions come just before the Lunar New Year, when hundreds of millions of people are expected to travel through China for the celebrations.