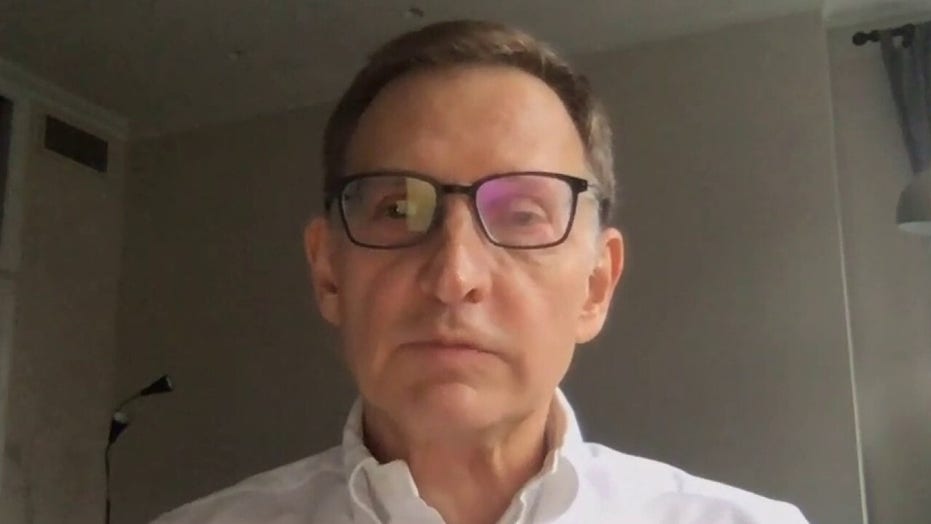 COVID-19 is a highly infectious virus, says Dr. W. Ian Lipkin, director for the Center for Infection and Immunity at the Mailman School of Public Health at Columbia University.

The city of Wuhan, China, has been locked down since the end of January due to the ongoing coronavirus outbreak, and for the estimated 11 million people living there, that means no transportation to the outside world and weeks spent in isolation.

Firsthand accounts of relatives dying alone and others unable to seek medical attention have begun to surface, raising the question of what kind of mental toll this outbreak may have on the survivors once it ends.

“Social support is a buffer and protective factor, so being in a state of isolation could make it very difficult to mourn loss and start with the grieving process,” Dr. Reggie Ferreira, associate professor at Tulane University within the School of Social Work, told Fox News. “It’s important to take it ‘step-by-step.’ Keep busy and allow time for grieving. If possible, stay connected with your support systems by reaching out to family members or friends. Stay connected via social media.”

Spending time quarantined from the rest of the world can also be stressful, Ferreira said, and it can create anxiety and fear, especially if there is a possibility of contracting an infection. It’s also not clear when the lockdown will end, as the virus has spread to over 64,000 people worldwide, and killed nearly 1,400. About 99 percent of those cases have occurred in China, where the World Health Organization has sent an international team of experts to help investigate the outbreak.

“Frustration can also develop about how long you will be in a ‘state of limbo’ and there is also uncertainty about the short- and long-term future,” Ferreira said. “Anger can develop since you might feel you are in this situation due to others' negligence.”

The shutdown of regular services, such as garbage pick-up, mail delivery and schools, can also add to the frustration and mental strain placed on families stuck at home for weeks.

To help alleviate that stress and anger, Ferreira said it’s important to be educated on the risk and be aware of what’s going on around you so that you know what to ask health care providers. He also said it’s imperative that governments play a role in spreading awareness and send clear messages. China has received criticism over how it handled the initial spread of the virus, as the government for weeks maintained that the virus case count had held steady at 41 before the number ballooned.

North Korea is also facing a storm of criticism over its claim that the virus has not reached its borders, despite the havoc it’s caused in neighboring China.

“Transparency by authorities is imperative in raising awareness of the situation and associated risks at hand,” he said. “This is one of the man lessons learned from previous outbreaks that is currently being practiced by several government entities, both domestic and abroad.”

While there is no sure way to tell what kind of lasting impact this outbreak may have on China or how long it will take to recover, Ferreira said it’s possible that survivors see changes in their everyday routines.

“Stigma and discrimination can also develop against certain groups in the community who might be perceived as those responsible for the virus outbreak,” he said. “People might refuse to travel to a region and that may have an impact on tourism and industry; that, in the long run, can result in other social problems developing (e.g. substance abuse, unemployment, domestic violence).”

For now, he said, those stuck in quarantine can help manage their stress by practicing mindfulness and meditation, writing a journal, finding ways to be grateful, and reaching out to others about their shared experiences. He also said maintaining a positive outlook on life can “allow you to be more resilient and instill hope for your future.”