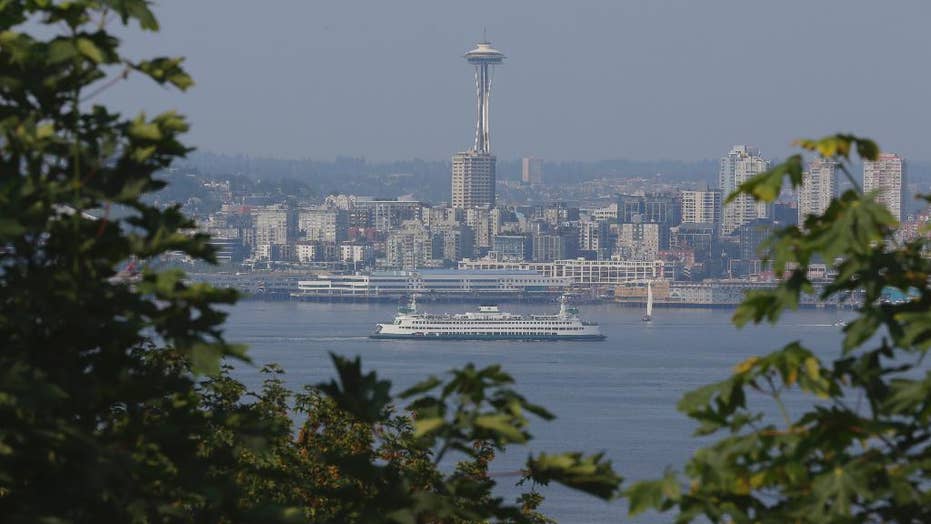 Health officials in Seattle are warning about a Canadian traveler who passed through popular tourist spots in late April while infected with measles. The patient, described to be a male in his 40s, had visited New York and Japan before arriving in the King County area.

According to a news release, the man was infectious when he visited the Sea-Tac Airport, Marriot Courtyard Hotel Pioneer Square, the Seattle Space Needle and several other popular locations including the monorail and coffee shops during his weeklong stay.

US MEASLES COUNT RISES TO 764, DRIVEN BY NEW YORK OUTBREAKS

“This case is another reminder that measles is resurgent in many areas of the United States and the world, and that because we all travel, no community is safe from measles introductions,” Dr. Jeff Duchin, Health Officer for Public Health – Seattle & King County, said in the news release. “Measles vaccine is safe and effective — all adults and children should be sure they are up to date with the recommended doses of the vaccine to protect themselves and their community.”

Residents or other visitors who frequented potential locations of exposure during the allotted time period are encouraged to find out if they have been vaccinated for the measles virus, or call a health care provider immediately if they begin showing symptoms of fever, or rash between April 27 and May 19.

On Monday, health officials said 60 more measles cases had been reported, bringing 2019’s total to 764. It’s the most the U.S. has seen since 1994, when 963 cases were reported. Most cases involve unvaccinated patients, with New York reporting the most. In total, 23 states have reported confirmed cases of the virus.

The Centers for Disease Control and Prevention (CDC) has railed against anti-vaccination propaganda that they say is fueling the outbreak in communities around the nation.

"The biggest challenge we face right now is misinformation and myths about the vaccine. It's important that parents realize that the vaccine is safe and effective," Dr. Nancy Messonnier, director of the National Center for Immunization and Respiratory Diseases, previously told Fox News.