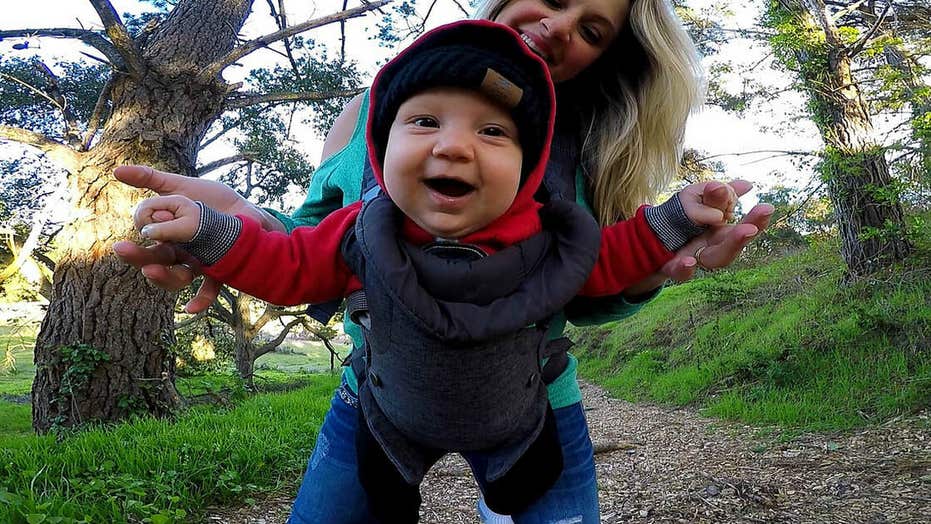 The parents of a nearly 8-month-old California boy are searching high and low for answers after he became one of an estimated 50 people to ever be diagnosed with a genetic disorder that currently has no treatment or cure. JT Borofka, the only child of Jason and Tara Borofka, was given an estimated two to five years to live as a result of the diagnosis, which came at just 2 months old.

“The doctors gave him two-to-five years to live, and he said it’s going to be very tough on us and that it was going to be horrible,” Jason Borofka told KSBW 8. “We cried for a solid week for sure but now we’re holding on tight and we’re going to try to beat this.”

JT was diagnosed with TPI, a disorder that affects the enzyme triosephosphate isomerase, which affects how the body breaks down certain sugars. (Courtesy of Borofka family.)

JT has Triosephosphate Isomerase Deficiency (TPI), a disorder that affects the enzyme triosephosphate isomerase, which affects how the body breaks down certain sugars. Patients with TPI experience premature destruction of red blood cells and develop severe, progressive neurological symptoms, according to the National Organization of Rare Disorders (NORD).

His doctor first noticed he had low levels of iron and oxygen in his blood. (Courtesy of the Borofka family.)

Symptoms in infants can present as diminished muscle tone, weakness, muscular degeneration, muscle spasms or other issues. JT’s doctor first noticed that he was experiencing low iron and oxygen levels, which landed him at Stanford Children’s Hospital, which is where he returns for weekly visits while his team of doctors attempts to find a treatment for their rare patient.

“We believe, and doctors believe, that he’s the first person to be detected with this very rare disease before the neurological and major symptoms start,” Jason Borofka told KSBW 8.

He was diagnosed at just 2 months old, and now his family is racing to find answers. (Courtesy of the Borofka family.)

The Borofkas have started a website, savejt.com, where they chronicle his life and keep supporters informed about their fundraising efforts. The family’s GoFundMe page said JT has mastered rolling over and is currently learning how to sit up.

“His spirit is loving and laid back,” the page says. “He has this contagious smile that will melt your heart and his favorite foods are bananas & sweet potatoes. We think he’s got a tough personality too because he hardly fussed when his two bottom teeth came in last month.”