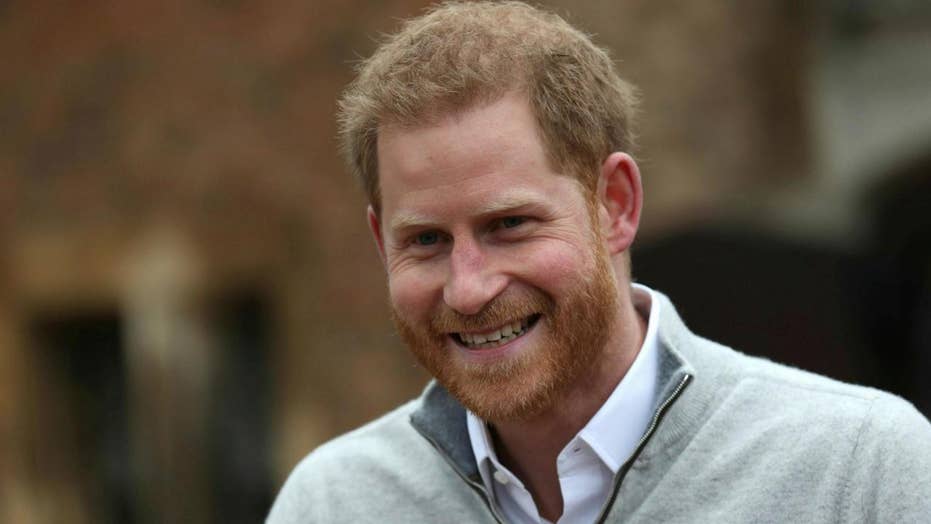 We know that Prince Harry and the Duchess of Sussex welcomed a 7 pound, 3-ounce baby boy on Monday morning, but what we don't yet know is whether the son of one of the world's most famous redheads shares his dad's "ginger" locks.

Genetically, 34-year-old Harry did pass down a redhead gene to his yet-to-be-named son, but it's not known if his brunette mother has the recessive gene as well. The baby's estranged uncle on his mother's side, Thomas Markle Jr., does appear to have lighter-colored hair, but it's not confirmed if the Duchess of Sussex does indeed have the gene.

If she does, according to the Associated Press, the baby would have about a 50-percent chance of sprouting locks the same hue as his father's, but even then, there's always the chance of it changing as the current seventh-in-line to the throne ages.

Adding to the speculation over the newborn’s hair color are findings from what is believed to be the largest genetic study of hair color to date, in which researchers identified a whopping eight genes linked to red locks.

Before the Dec. 2018 study, it was thought that red hair was controlled solely by the MC1R gene, but not everyone who carries two red-haired sets of the gene goes on to develop red hair. By comparing the genetic makeup of people with brown or black hair to people with red hair, researchers discovered the eight genetic differences that play a role in whether someone sprouts red locks.

The new dad did briefly comment on his son’s arrival to say that he was “over the moon,” and that the baby and Markle ware both “doing incredibly well.”

"I haven't been to many births. This is definitely my first birth. It was amazing, absolutely incredible," Harry later added. "And as I said, I'm so incredibly proud of my wife and as every father and parent would ever say you know your baby is absolutely amazing. But this little thing is, is absolutely to die for.”

He teased that the world would likely meet his son within in two days, "as planned."