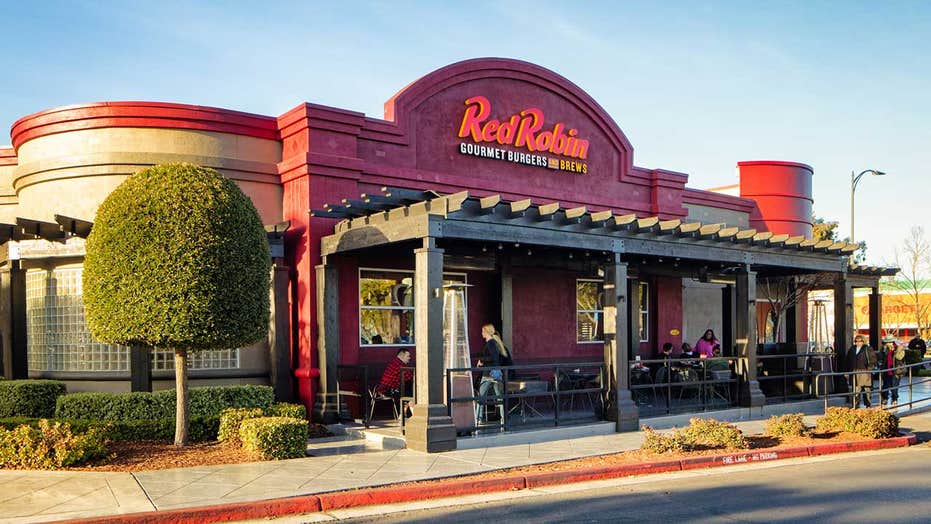 It has not been a good month for casual restaurant chains in Middlesex County, Mass.

Less than two weeks after a chemical reaction forced the evacuation of a Buffalo Wild Wings in Burlington — and left one person dead — another restaurant in a neighboring Massachusetts town was evacuated for the same reason.

On Tuesday, a Red Robin location in Woburn was forced to evacuate at approximately 4:30 p.m. after an employee reportedly mixed two cleaning agents in the kitchen, causing an "apparent chemical reaction," the restaurant chain confirmed to Fox News.

Three people were transported to a hospital in Burlington, although none of the injuries were considered serious by officials.

"Why did it happen within two weeks? I don’t know, you’re asking the wrong guy,” said Woburn Fire Chief Stephen Adgate in a statement shared with WYCN. “But what I do think is that it requires a little bit more attention paid to certain chemicals that are on site.”

Red Robin said the Woburn location will be closed during an investigation, and will "reopen only after clearance is obtained from the health department and other appropriate authorities." (Google)

The Red Robin incident comes just 12 days after a Buffalo Wild Wings restaurant employee died, and at least 10 other people were hospitalized on Nov. 7 following a chemical reaction in the restaurant’s kitchen, which was thought to be an accident.

“We are shocked and saddened to learn of this horrific accident at our franchise-owned sports bar and are working closely with our franchisee and the authorities while they conduct an investigation,” a spokesperson for Buffalo Wild Wings said at the time.

The Burlington Buffalo Wild Wings has since reopened to the public. Red Robin said the Woburn location will be closed during an investigation, and will "reopen only after clearance is obtained from the health department and other appropriate authorities."