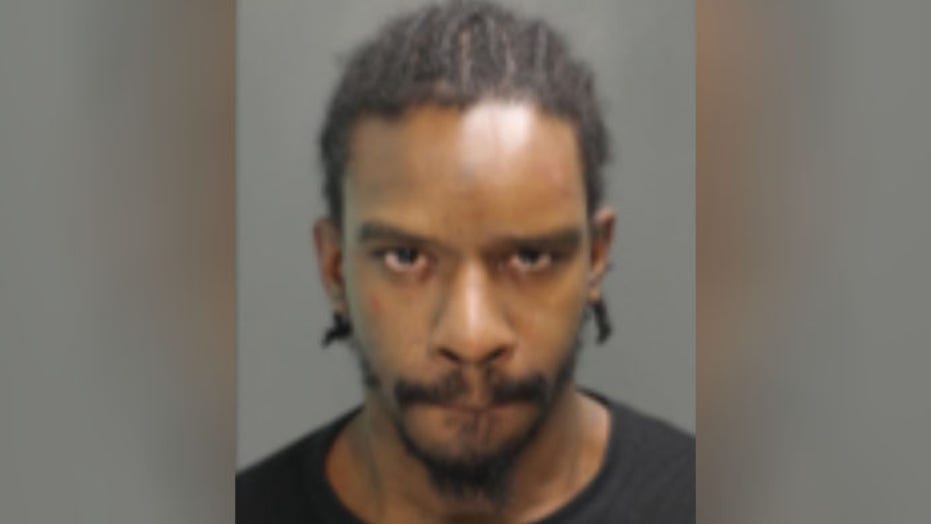 Violence broke out at a Wendy’s in Cheltenham, Pa., on Friday night after a brawl inside the restaurant resulted in a shooting in the parking lot.

A manager, 29-year-old Rico Drayton, is accused of shooting at a group of teens as they ran away from the fast-food chain location, and injuring one of them.

A fight involving several teenagers broke out in the kitchen before spilling into the parking lot, 6 ABC reported.

As the teenagers were running away, Drayton allegedly fired a handgun at the group, striking one of the teens in the shoulder. Customers were present in the restaurant’s dining room at the time.

Police told 6 ABC that Rico Drayton threw his gun into the bushes near the Wendy’s after firing at a group of teenagers, wounding one in the shoulder. (Cheltenham Township Police)

The victim was later taken to a hospital where he was treated for a graze wound.

Police told 6 ABC that Drayton threw the gun into the bushes near the Wendy’s. Authorities later retrieved the weapon.

Lt. Andy Snyder of the Cheltenham Township Police Department told the station: “When we did recover the firearm, it turns out the gun had malfunctioned, so the offender was only able to fire one shot before it malfunctioned. Otherwise, things could have been much worse. And he was a convicted felon, who wasn't allowed to possess a firearm in the first place.”

Authorities are still attempting to identify the other individuals involved in the fight.