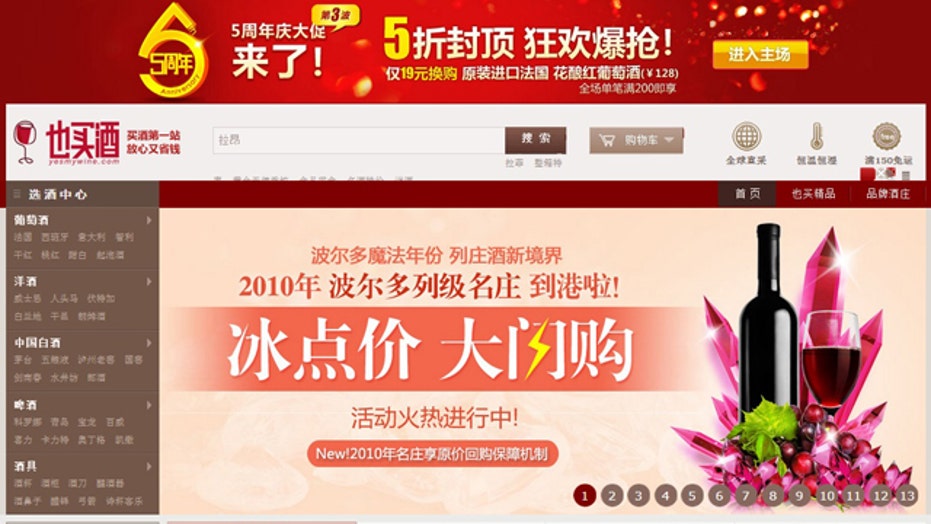 Susan Kostrzewa, Executive Editor of Wine Enthusiast Magazine, talks about the emerging wine market in China, and how counterfeiting pricey wines is more common than many people think.

Counterfeit wine is becoming a big, expensive issue in the wine world.

Most recently a federal jury in New York handed a legal victory to U.S. billionaire William Koch, the founder of Oxbow Group energy company.  He was awarded $380,000 to cover the cost of the wine, plus $12 million in punitive damages in his dispute for the misrepresentation of 24 bottles of wine he bought from wine collector Eric Greenberg at a 2005 Zachys auction.

Experts for both sides agreed that the wine in one of the 24 bottles was fake. The authenticity of the other 23 bottles was unclear. While it is unclear who was behind this incident, the proliferation of counterfeit wine is a growing problem, especially in China.

Susan Kostrzewa, executive editor of Wine Enthusiast Magazine, says as more Chinese get into drinking and collecting wine, the more fake bottles that are being produced, particularly the more expensive they get.

There are several wines showing up on the market in China, branded with names close to the infamous Château Lafite, including Chatelet Lafite. Chatelet is actually the name of one of the busiest subway stations in Paris.

The problem is China,  is a huge importer of wine. In 2012, EU wine exports to China reached 67.9 million gallons, that’s about $1 billion worth of wine, more than a tenfold increase since 2006. While they are buying mostly French wines right now, the Chinese tastes are expanding.

As a vineyard importing wine into China, you’re almost damned if you do, damned if you don’t. So the vineyards are taking their own precautions, says Kostrzewa, by making bottles tamper resistant and putting secret marks on the bottles that only the originals would have.

So be skeptical these days.  Like anything else, the more popular it gets, the more people want to clone it.

There’s a reason those guys are still out on the streets of Manhattan selling fake Louis Vuitton bags.