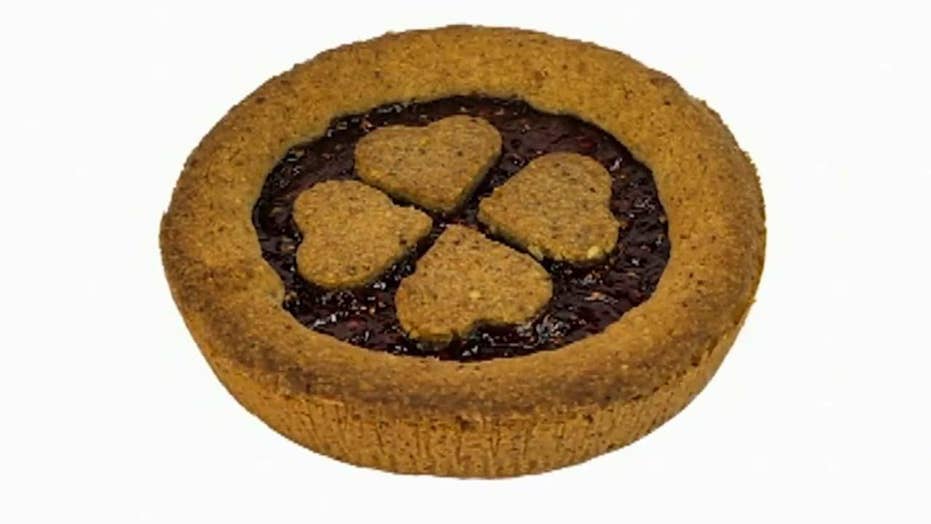 Existing regulations say cherry pies must be made of 25 percent cherries by weight, with no more than 15 percent flawed or blemished. But those standards don't exist for any other baked good and bakers say the rules for cherry pie are stifling their ability to whip up new products.

As both candidate and commander-in-chief, President Trump has made deregulation a cornerstone of his domestic agenda.  But if life is a bowl of cherries for some industries, it’s the pits for cherry pie makers because of out-of-date government regulations. Now President Trump wants to sweeten the process for bakers by revoking guidelines for frozen cherry pies.

The regulations say cherry pies must be made of 25 percent cherries by weight, with no more than 15 percent flawed or blemished. But those standards don’t exist for any other baked good using fruit, and Rob Mackie, President of the American Bakers Association, says the rules are unnecessary. “The pie bakers that are making frozen cherry pies are exceeding the standards, and so there’s not been an issue,” he said. “It really helps to unshackle the industry from the regulatory overreach.”

The Food and Drug Administration is now making a big push to give bakers more flexibility when it comes to whipping up sweet treats, saying in a statement, “This is a down payment on a comprehensive effort to modernize food standards to reduce regulatory burden and removed old-fashioned barriers to innovation.”

Pie makers don’t expect customers to notice any significant changes in quality or taste. “Our pie manufacturers are closely connected to their customers and to their consumers,” Mackie says. “Their hotlines would light up. Our consumers are not shy about telling us what they love about our products but also where we might be lacking.”

No matter how you slice it, pie is much more than a guilty pleasure or comfort food for many consumers.  “The pie consumer, particularly, is very passionate and very vocal about what they expect,” Mackie said.

Cherry pie reform is just the beginning of the administration’s push to ease food standards. Next up on the agenda? French dressing.

So we can consider the great pie debate just a warm-up.

David Nath is a Producer for Fox News Edge and a lover of all things pie.