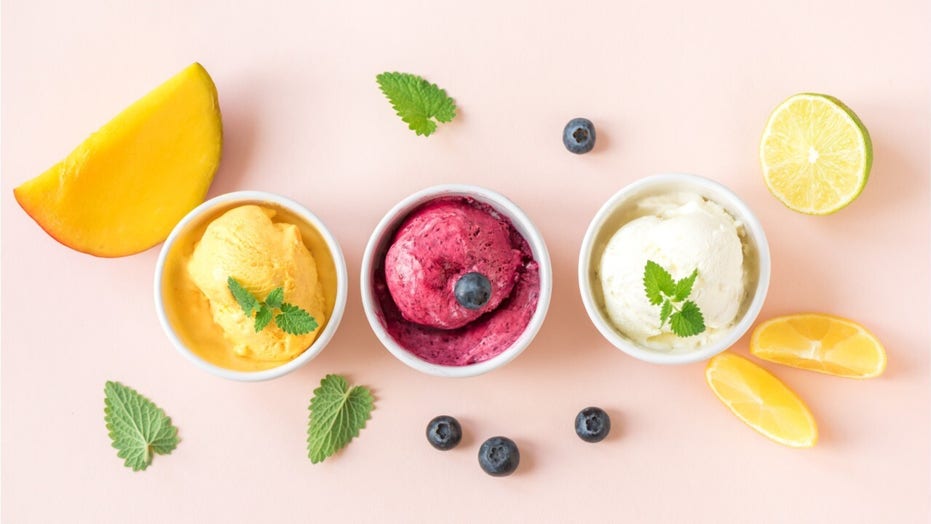 While you are cooling down on a hot summer day, here is what you need to know about the difference between your Italian ice and snow cone.

It’s hot. You’re thirsty. What do you reach for? A soft Italian ice or a crunchy snow cone?

As far as summer treats go, something with “ice” or “snow” in the name is probably a good choice to cool off with, but these two largely regional hot-weather staples are pretty different.

What is Italian ice?

Italian ice has a finer, silkier texture than a snow cone and is made with water, sugar and flavoring that is added before the freezing process -- ensuring all of the ice is coated evenly, Food52 shares. The flavoring is typically made from fruit concentrates or juices, or other natural flavorings like chocolate or coffee.

The dairy-free sweet treat is particularly popular in the northeast, where it reportedly originated from Italian immigrants, Vice reported. The American-style Italian snack varies depending on the city. While New York and New Jersey mostly refer to the icy snack as “Italian ice,” Philadelphia (and parts of South Jersey) call their version “water ice.”

Regardless of location, though, Italian ice seems to all come from the coarser Italian granita, which is a soft semi-frozen dessert made from ice, sugar and flavoring.

What is a snow cone?

Unlike the smooth texture of the Italian ice, a snow cone features crunchier, coarser crushed ice. The syrup flavoring is also added to the ice upon ordering -- instead of during the freezing process -- which leaves an icier, and possibly waterier dessert.

Snow cones, also known as “shaved ice” are especially popular on the west coast, and Hawaii, where the state is actually known for its “rainbow” flavor.

However, despite Hawaii’s attraction to the slushy snack, according to History.com, it actually originated in Texas in 1919 at the state fair.

Though several communities around the world have their own snow cone variation, the most common one found in the United States features syrup, typically in fruity flavors, that are poured over chopped ice that has been piled high in a cup or a cone.

In the end, whether you like a silky smooth dessert or a chunkier ice treat – or prefer a snowball, which is a different thing entirely (featuring a consistency like fluffy snow with a generous pouring of syrup and served mostly in the south) -- rest assured, this summer you can get exactly what you want. As long as you know which one to order.