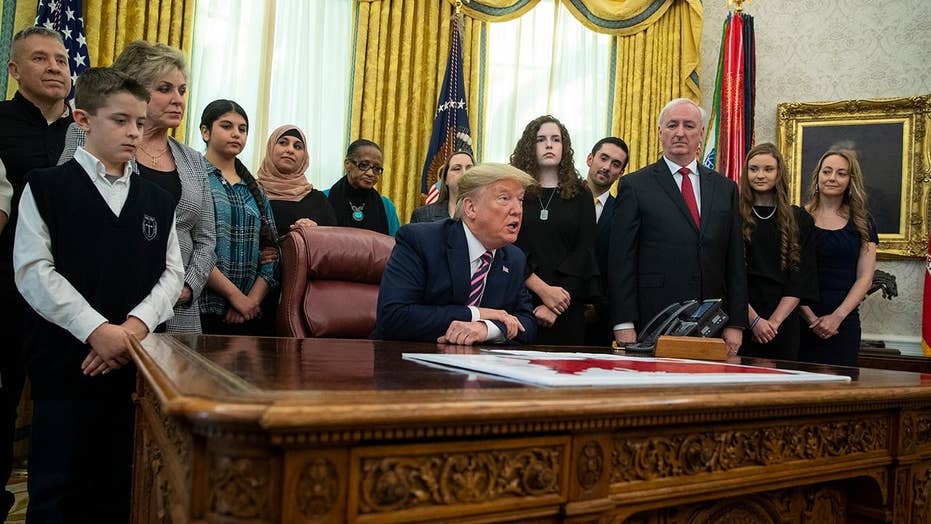 President Trump's executive order on religious liberty, which provides new guidance regarding prayer in public schools, is "the beginning of the end of the war on faith," Dr. Robert Jeffress told Fox News.

"It's a right that's been under assault from groups like the Freedom From Religion Foundation and liberal courts as well," Jeffress, who is senior pastor of First Baptist Dallas, said on "Fox & Friends" Friday.

"I don't think it's any exaggeration at all to say, 'No president in history has been a greater champion for religious liberty both in America and around the world than President Donald Trump," he added.

Fox News contributor Jonathan Morris agreed, adding there's "also been this very strong push to make us think that somehow the separation of church and state means we have to hide our faith," which he added is "not American and not constitutional."

On Thursday, commemorating National Religious Freedom Day, Trump hosted a group of Christian, Jewish and Muslim students and teachers, all faiths that have been discriminated against for expressing their religion at school, and signed the new guidance. 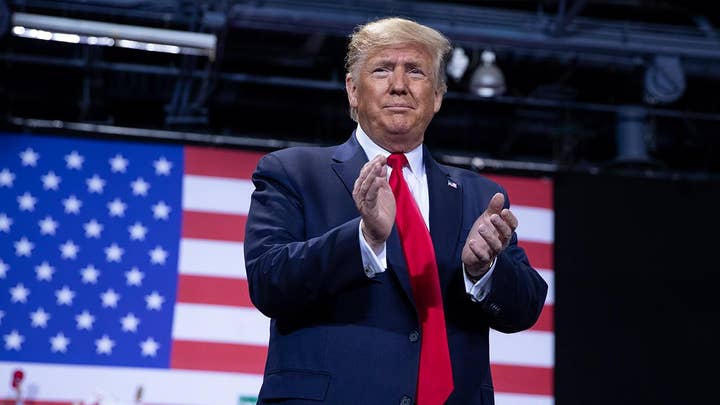 Although students are allowed to meet and pray on school grounds, the Supreme Court banned school-sponsored prayer in public schools in a 1962 decision, saying it violated the First Amendment.

Trump said public schools too often stop students from praying and sharing their faith, adding the government must "never stand between the people and God."

"It is totally unacceptable," Trump said. "You see it on the football field. You see it so many times where they are stopped from praying and we are doing something to stop that."

In addition to the updated guidance on prayer in schools, the Trump administration also took action across nine federal agencies, releasing proposed rules to ensure religious organizations are not discriminated against by the federal government.

The White House Office of Management and Budget will also direct federal agencies to ensure states and other recipients of federal grants don't engage in religious discrimination.