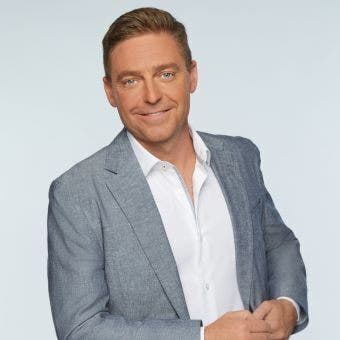 Jonathan Morris joined Fox News Channel (FNC) as a contributor in May 2005, giving analysis and commentary on social, religious, and political issues.Read More

Before leaving the Catholic priesthood in 2019, Morris served in pastoral ministry in several city parishes within the Archdiocese of New York. He also served as a special assistant to Cardinal Timothy Dolan for media and communications, and as program director of The Catholic Channel on SiriusXM satellite radio.

Additionally, he advised in the production and promotion of the film "The Passion of the Christ."

While at FNC, Morris has reported on a variety of news stories, including the appointment of Pope Francis and the resignation of Pope Benedict XVI in 2013, the beatification of Pope John Paul II, Pope Benedict XVI's historic visit to the United States in 2008, the influx of human trafficking surrounding the World Cup in Germany in 2006 and the 2005 riots in Paris, France. He also secured exclusive interviews with former first lady Laura Bush and the Grand Imam of Paris, France.

A theologian and author, Morris studied business administration at Franciscan University where he earned degrees in classical humanities, theology and philosophy. He also holds a licentiate degree in moral theology from Regina Apostolorum Pontifical University in Rome, Italy. He is an author of four books including his most recent, the New York Times best-seller "The Way of Serenity." Morris resides in New York City and is fluent in Spanish and Italian. 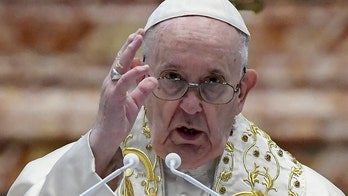 Los Angeles Mayor Eric Garcetti has made it official: he’s going to scrub the name and image of a Catholic saint from a city park that bears the saint’s name. 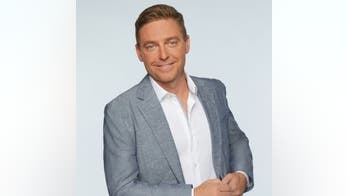 This Bible verse has been material for deep reflection as I traversed through major life change this past year. 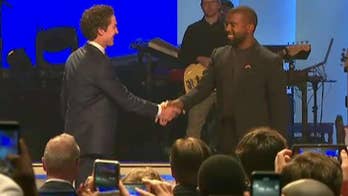 The public embrace of Kanye West by arguably one of the world’s most well-known evangelical pastors launches his stated new mission as a Christian musician and evangelist to new heights. 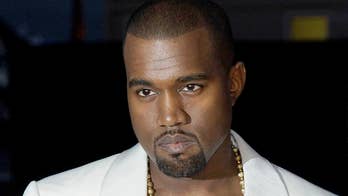 If you had told me a year ago that I would be going to church this past week with hip-hop artist Kanye West, I would have been incredulous. 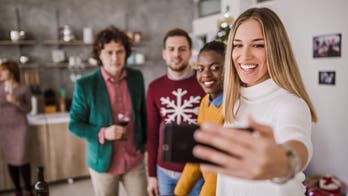 At first look, patriotism, religion, and having children have little in common, but there is one quality of the soul we must have to value any of them. This is what it is. 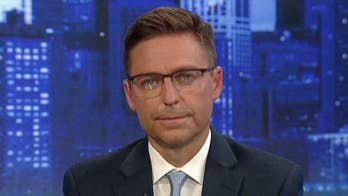 Last month I announced on my social media that I had decided to ask the Holy Father, Pope Francis, to release me from the duties and responsibilities of the clerical state (priestly vows). 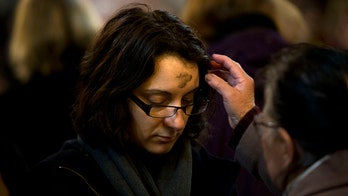 Lent is a special time for prayer and fasting in keeping with the Bible’s many invitations to live seasons of more intense spiritual work, on the one hand, and times of festivity on the other. 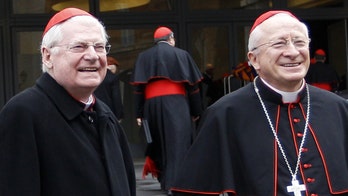 The prevailing sentiment here in Rome affirms the need for a strong personality who will at once offer a joyful and convincing presentation of the Gospel (to Catholics and non-Catholic Christians, and more broadly to believers and  non-believers) and with a will and capacity to reform the Vatican Curia. 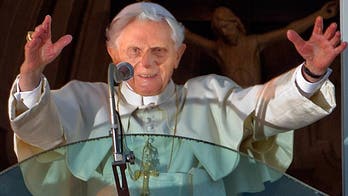 I wish to offer a personal reflection on the reasons and significance informing Benedict's choice to leave the office -- something that no pope has done in the last 600 years. 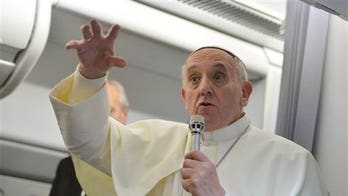 If the faithful following coverage of Pope Francis' trip to Brazil were being shepherded by the media, they would have learned just one thing: “Breakthrough: Pope OK with Gays.” This is the worst coverage of a religion story I have seen to date.