At lunch for reporters on Thursday afternoon, Woody Allen spoke out for the first time about a controversial rape joke that was part of last night’s opening night ceremony.

“I am completely in favor of comedians making any jokes they want,” Allen said to a question asked by Variety. “I am a non-judgmental or [non]-censorship person on jokes. I’m a comic myself and I feel they should be free to make whatever jokes they want.”

At Wednesday night’s 69th annual Cannes opening night ceremony of Allen’s comedy “Café Society,” master of ceremonies Laurent Lafitte shocked the audience when he said: “It’s very nice that you’ve been shooting so many movies in Europe, even if you are not being convicted for rape in the U.S.” The joke, which drew gasps from the Palais audience, was taken as a knock on Allen and possibly on director Roman Polanski as well. 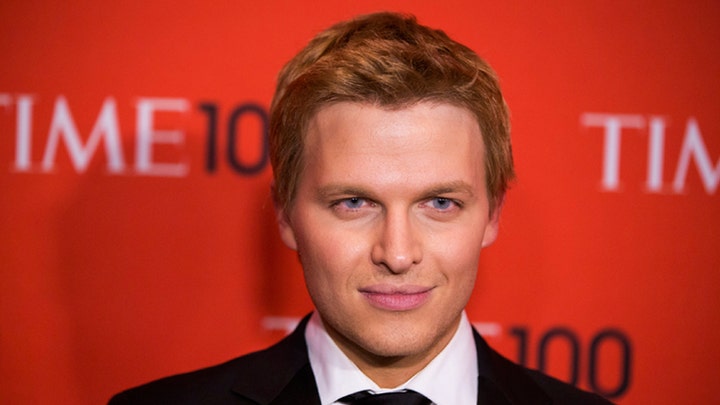 But apparently, Allen wasn’t upset. “It would take a lot to offend me,” he continued. “What bothered me most last night was the length of the show before the movie. I’m sitting there. I know I have a movie that’s an hour and a half, I would like the introduction ceremony to be 20 minutes, half hour at the most. I don’t want you to spend an hour on the show, a 15 minute break and ask you to sit. By the time my movie comes around at the end, you’re antsy in your seat. To me, that is the mistake of the show. It goes on for too long. Cut that down.”

Vanity Fair’s Katey Rich then asked about the Ronan Farrow essay published in the Hollywood Reporter yesterday, about how the media didn’t take rape allegations from his sister Dylan Farrow against her father seriously. Allen said he hadn’t read the piece.

When asked by Variety if he’ll ever read the piece, Allen responded with a lengthy answer—that compared a son’s indictment of his father to a bad review.

“But this isn’t a critic,” a Variety reporter followed up. “It’s your son.”

Allen said he still won’t read the piece. “I’ve said all I have to say about it,” he said. 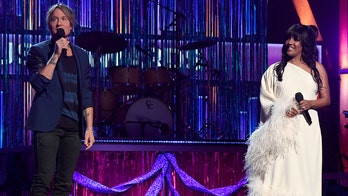