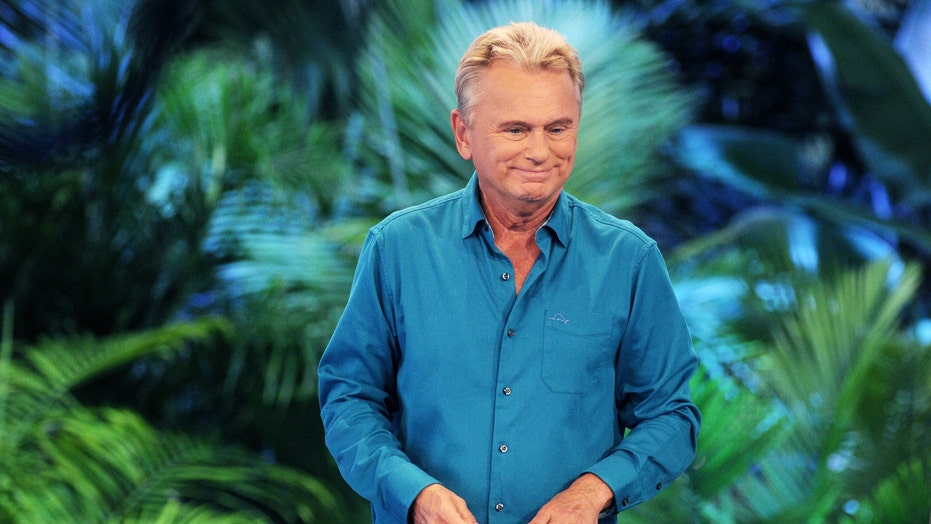 "Wheel of Fortune" viewers were doubled over in laughter during Thursday night's episode after one of its puzzles revealed a risqué message.

Contestant Adam Goodell scored $2,450 and advanced to the bonus round for solving the puzzle, "Brushing up on my Italian sausage" — a phrase that got much more attention than the player who guessed it.

Those watching at home immediately took to Twitter to express their disbelief over the solved puzzle, which was dubbed "kinky" and "hilarious."

"Yeah, I don't know about this one #wheeloffortune #ohvannapickmealetter," one user wrote, sharing a photo of his television screen with the proof.

"I found the 'Brushing up on my Italian sausage' puzzle on #WheelofFortune tonight hilarious for some reason!" another commented.

Others found it hard to believe the family-friendly game show let it slide.

"Bruh what intern must made the puzzle 'brushing up on my Italian sausage' I'm dead," one social media user said.

Another tweeted: "'Brushing up on my Italian sausage' may be one of the most lurid-sounding #WheelofFortune puzzles ever."

"So apparently the solution to a puzzle on Wheel of Fortune yesterday was 'Brushing Up On My Italian Sausage'...and I think the jokes write themselves," another user wrote with several laughing face emojis.

"That doesn't sound right," pointed out another.

'WHEEL OF FORTUNE' HOSTESS VANNA WHITE: A LOOK BACK AT THE STAR OVER THE YEARS

Host Pat Sajak even joined in on the laughter. After the scandalous puzzle was revealed, he provided a smirk and quickly said, "Uh...it's a grilling expression."

This is far from the first time the popular game show has drawn giggles from the viewership. Just last month the audience was captivated after one contestant's guess during the game's Bonus Round had the crowd erupting in laughter.

Contestant Marie Leo was tasked with solving, "-----NG -A--" and in a matter of seconds she blurted out, "Chasing Tail."

Realizing her flub, the contestant immediately said, "No," before her time ran out. The answer was revealed to be "Kicking Back."