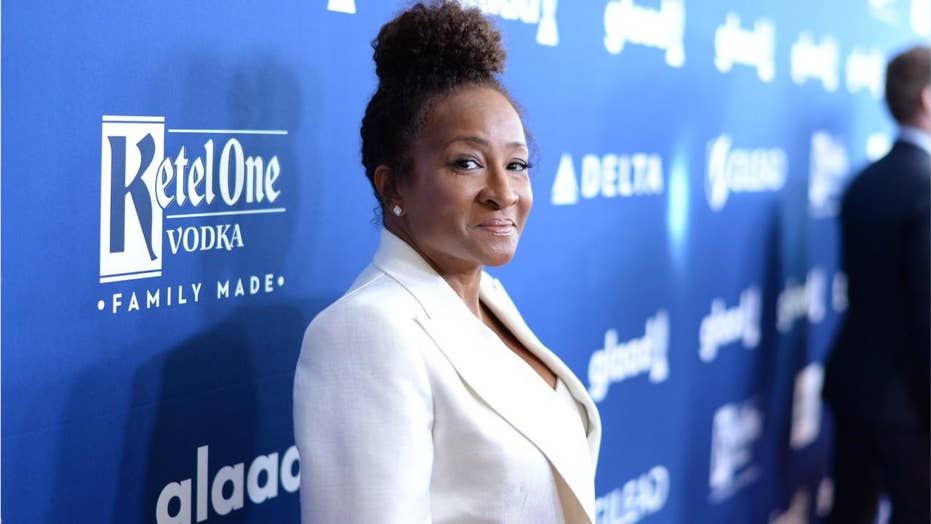 Fans attending a Wanda Sykes comedy show in New Jersey walked out and heckled the comedian for making anti-Trump jokes.

Wanda Syke's jokes fell flat with some of her fans.

Over a dozen angry audience members walked out or were kicked out of Sykes' show in New Jersey on Thursday for heckling her when she opened with a series of jokes about President Donald Trump.

The liberal comedian began her set at the Count Basie Center for the Arts in Red Bank by making fun of how the public appears to be aging more quickly from stress during Trump's administration. The Asbury Park Press reported that some attendees began heckling Sykes, complaining that she was being political.

"Do some comedy!" one attendee shouted at Skyes, according to the outlet. Another reportedly yelled, "Too political!"

About a dozen attendees walked out and began to argue with one another and staff in the lobby. Attendees who stayed at the show say that it was enjoyable and that attendees should have expected jokes at the president's expense.

"I paid for a comedy show, not for a political venue," Christine Delancey of Old Bridge told the Asbury Park Press. "First of all, you don't bash our president. I am not a Trump supporter, but he is my president, and I would never bash my president."

However, other audience members felt attendees should have known they were in for a politically charged performance as Sykes is vocal about her opinions.

"You knew what you were gonna get. You should have known that it wasn't going to be pro-Trump," Gabby Young of Brick told the outlet.