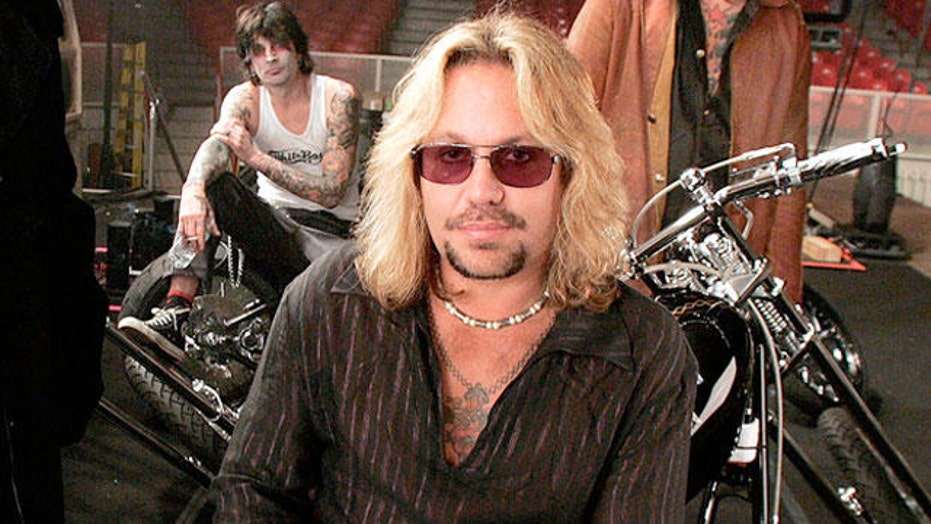 There is bad news for fans of the Motley Crue country tribute album.

Lead vocalist, Vince Neil, told FoxNews.com there aren’t plans for any more albums of its type in the country genre.

‘No, no that was it,” Neil said. “It turned out great, though. I mean we just kind of let those artists do what they wanted to do. Some of them followed the songs, a lot of them went out and did their own thing. They made it really cool.”

Motley Crue was in the middle of their final tour when the album came together. The band had no say on how the songs were performed.