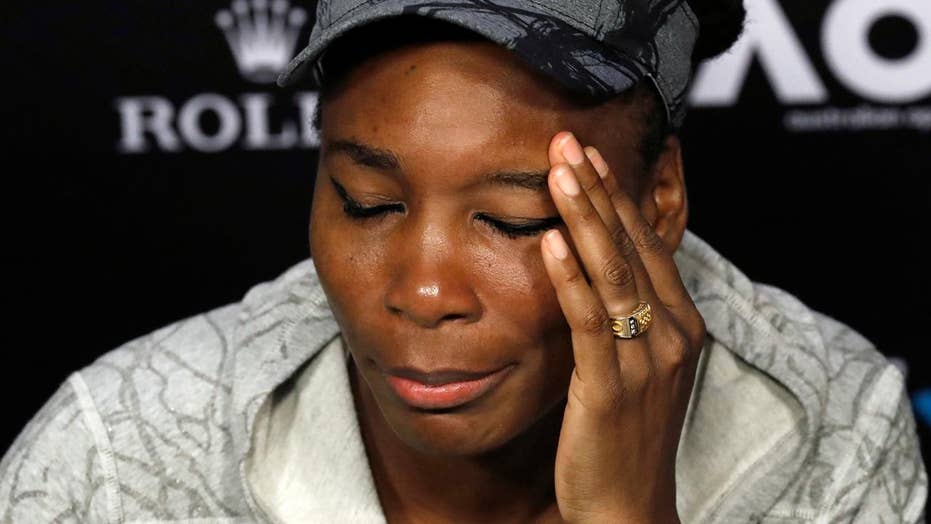 Tennis star has not been charged

Venus Williams caused a car crash that led to the death of a passenger in another vehicle earlier this month, according to a police report released Thursday.

The report says a 2016 Hyundai Accent driven by Barson's wife, Linda, crashed into the side of Williams' SUV. Linda Barson told investigators that she was approaching the intersection when her light turned green and that she was unable to stop in time. Linda Barson suffered unspecified moderate injuries. Williams, who turned 37 on June 17, was not hurt.

The tennis star told investigators she had entered the six-lane intersection on a green light but had been forced to stop midpoint by traffic ahead of her. She said she did not see the Barsons' car when she crossed into their lanes.

Palm Beach Gardens Maj. Paul Rogers says the crash remains under investigation. Williams, who has a residence in Palm Beach Gardens, has not been cited or charged. The report says she was not under the influence of drugs or alcohol.

Williams' attorney Malcolm Cunningham said in a statement that Williams expressed "her deepest condolences to the family who lost a loved one."

Michael Steinger, the attorney for Linda Barson, had no immediate comment.

She revealed in 2011 that she'd been diagnosed with Sjogren's syndrome, an autoimmune disease.

Her ranking fell outside the top 100 as she coped with her illness and injuries, and from 2011 to 2014, she only advanced past the third round at a major once.

Early round losses continued to mount for Williams and questions about retirement came up time and again. Those questions are still asked, but she had a career renaissance, and in January reached the finals of the Australian Open, where she lost to her sister.

The crash was first reported by TMZ. 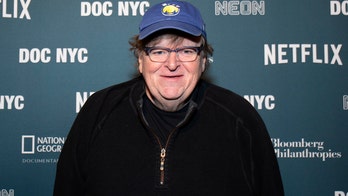 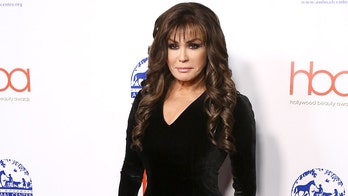 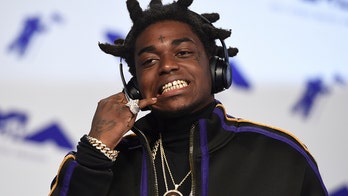