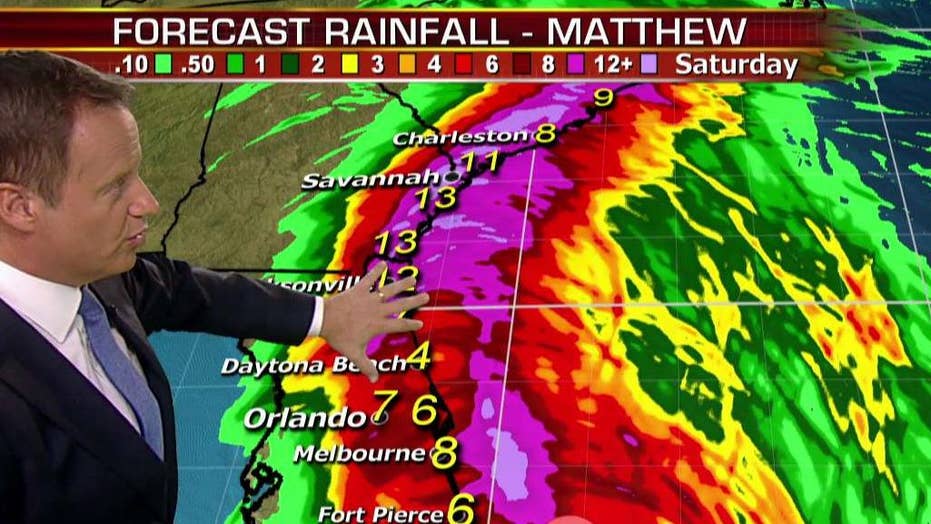 Rapper Vanilla Ice hunkered down in Florida and vowed Thursday to ride out Hurricane Matthew, live tweeting as the storm hit.

By Friday morning, the rapper indicated the storm had moved on from his West Palm Beach neighborhood.

It looks like a mess with debris and some flooding here but overall Palm Beach handled it very well. #HurricaneMatthew

Florida officials urged everyone in the path of the deadly storm to evacuate, but the 43-year-old took to Twitter to tell his followers that he will be “riding out the storm” from his home in West Palm Beach.

This hurricane is serious and coming right at me. I'm going to ride out the storm. I'll keep you updated pic.twitter.com/LQGzAFY9O8

It's starting to get nasty here in Palm Beach #HurricaneMatthew

The storm has left more than 200 dead in Haiti and prompted Gov. Rick Scott to issue a dire warning to those who think staying in their homes would be a good idea.

"This hurricane is serious and coming right at me. I'm going to ride out the storm. This storm will kill you.”