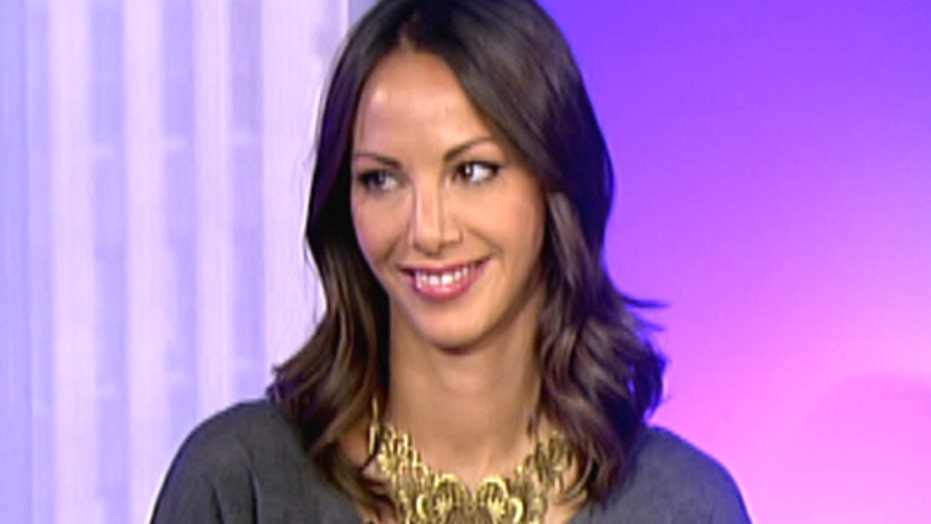 Bravo star: You can’t script who I sleep with

Bravo star Kristen Doute will bed who she wants, when she wants

The cast of Bravo's "Vanderpump Rules" are growing tired of their small paychecks.

According to TMZ, the non stars only received $5,000 for the entire first season. Now that the show's ratings have soared, they are all reportedly demanding raises.

In addition to asking for a raise, the cast wants to fly first class alongside "Real Housewife" Lisa Vanderpump, who stars in "Vanderpump Rules" as the boss of her rowdy restaurant staff.

Bravo reportedly met some of their demands and raised them each approximately $3,000 per episode in season 2 and an additional $5,000 for season 3.

Four4Four: Miley Cyrus gets the stink eye from Maria Shriver