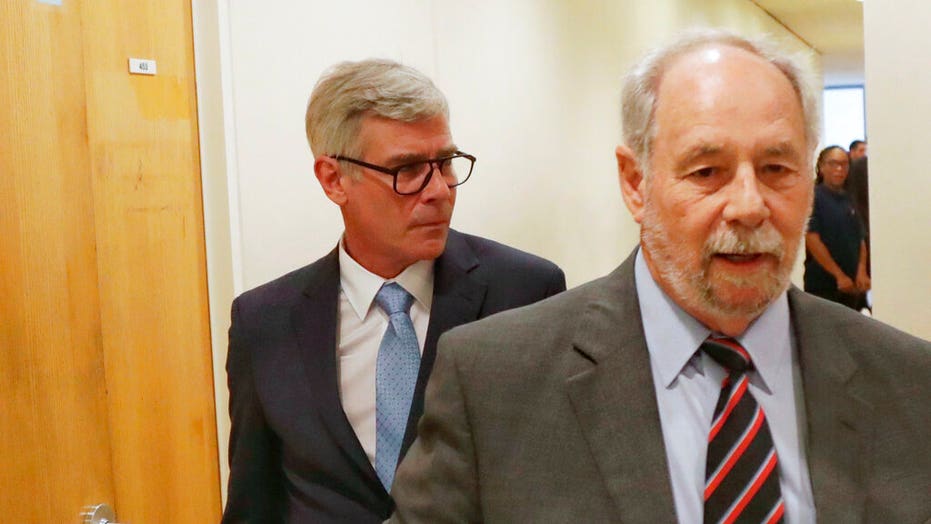 Texas prosecutors dropped a driving while intoxicated charge against the “Trivago guy,” who frequently appears in the travel booking site's commercials.

The actor, Timothy William, 53, was found passed out behind the steering wheel of a car in the early afternoon in April. He was in a moving lane of traffic with a foot on the brake, according to police.

The case was dismissed Tuesday after Williams completed the court-mandated alcohol education courses and the community service required for pretrial diversion of first-time DWI offender, a spokesman for the Harris County District Attorney's Office told the Houston Chronicle.

Williams, who lives in Germany, “took his Harris County case seriously by diligently completing programs in his home country that were comparable to our mandatory classes, and even did more than he had to in order to make sure he was complying,” Nathan Beedle, the district attorney's misdemeanor division chief, told the Chronicle.

The charming pitchman's face is recognizable from the commercial for the German-based travel discount site where he promises to help find travelers the “ideal hotel for the best price.”

Fox News' Stephen Scorace and The Associated Press contributed to this report.