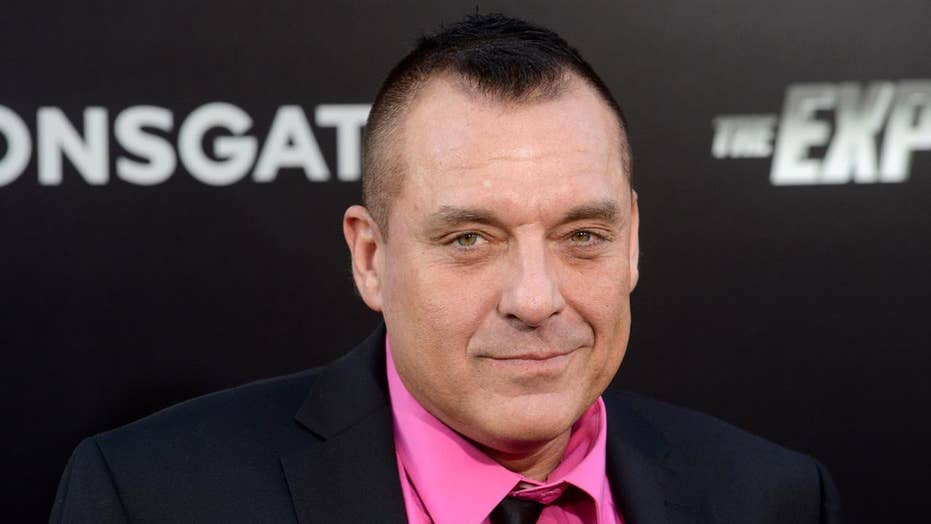 Fox411: Actor Tom Sizemore has been accused of inappropriately touching an 11-year-old girl on the set of 'Born Killers' in 2003, which reportedly led to him getting kicked off the movie set.

Actor Tom Sizemore has been accused of inappropriately touching an 11-year-old girl on the set of a movie years ago. The alleged incident reportedly led to him getting kicked off the movie set.

The news comes from The Hollywood Reporter, which claims at least 12 people who worked on the set of the 2003 film “Born Killers” ─ not to be confused with the 1994 film “Natural Born Killers,” in which Sizemore also played a role ─ came forward.

The actor reportedly was removed from the set after an 11-year-old co-star revealed that she believed her genitals were touched during a photo shoot in which she had to sit on Sizemore’s lap.

Representatives for Sizemore told the outlet that the star had no comment on the matter.

The girl reportedly told her parents about the encounter, and they then ran it up the production ladder. Sizemore was removed from the set and the family was encouraged to go to the police. However, it was noted that the images from the photo shoot did not provide any conclusive evidence of inappropriate touching.

After going to the police, the family decided not to press charges. Many people involved speculated that it was an effort to preserve their daughter’s career and not drag her through the emotional ringer that comes with such legal proceedings.

Sizemore has made a name for himself in Hollywood as a “bad boy,” an image compounded by the tough guy roles he typically gravitates toward. He’s been arrested in the past for assault and drug charges, and the 2003 shoot saw him at the height of that reputation.

The now 26-year-old actress declined to be identified, but others who worked on the set remember the drama vividly.

“It filtered down to the crew,” Roi Maufas, who worked as a production assistant, told the outlet. “The little girl said what she said, and we all thought, ‘That f---ing sleazebag.’ There was never any doubt.

"He was this guy who was already known for making inappropriate comments, being drunk, being high. We’re talking about consistent behavior, just being ‘Tom Sizemore’ on set every day. Then this happens. Guys reached for hammers. [Producer James R. Rosenthal, who died in 2011], who was livid himself, had to stop a group of us from going to visit Mr. Sizemore to kick the guy’s a--.”

Allegedly spurred by the recent unprecedented conversation in Hollywood surrounding sexual harassment and assault, following the bombshell allegations against Harvey Weinstein, the actress in question reportedly has hired a lawyer and is looking into what can be done.

Representatives for Sizemore did not immediately return Fox News’ request for comment.