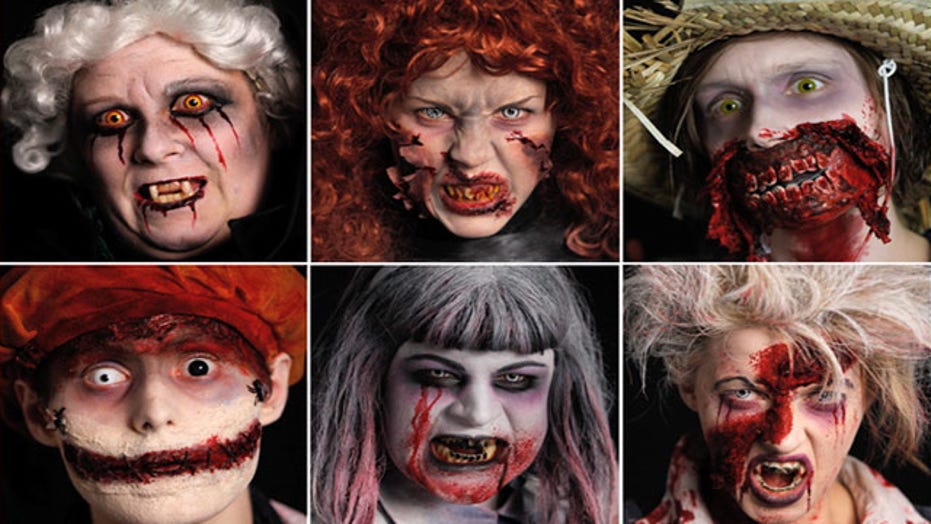 The new app will seem to “haunt” your phone or tablet

Horror movies are about to haunt a lot closer to home. As close as your mobile device.

In an effort to keep up with today’s ever-changing entertainment landscape, award-winning independent producer Neal Edelstein has formed Hooked Digital Media, to bring the horror genre specifically to tablet and mobile devices with some scary new twists.

“I come from making movies, I love movies, I love the cinema and storytelling in general,” Edelstein, whose past horror hits include “The Ring,” “The Ring Two,” “Mulholland Drive,” and “The Straight Story,” told FOX411’s Pop Tarts column. “I have had my eyes on the new technology, but could never get behind the webisode concept. It didn’t inspire me. But when I got the iPad things changed… I wanted to tell a ghost story on the iPhone or iPad, what I did not want to do is take a movie or script that I had already and try to jam it into an application and say, ‘this is like Netflix.’ I wanted t reinvent the way stories are told and consumed.”

And thus the company’s new platform was born, with its first film offering app “Haunting Melissa” available for download Thursday. But be warned, the idea behind it is a little – eerie.

“’Haunting Melissa’ is a story told in pieces when you download the app, which is free. You get the first chapter but thereafter you don’t know when the pieces come out, and you don’t know how long they are. It could be Friday 3 p.m., it could be 15 minutes. Monday at 2 p.m., it might be five minutes, and Wednesday at 7 p.m. perhaps it is 20 minutes,” Edelstein explained. “I wanted to play with the disjointed schedule because it thematically played into what was happening with the character which is this girl: She lives alone in a farm house. Her father has left because the mother is deceased, and he is trying to come to grips with that. And our lead character starts hearing things, and thinks strange things are happening.”

What’s more, you might think your device has a case of the haunts when you try to go back and watch previously viewed chapters.

“I did a couple of other things that were never done before too. I invented this thing called ‘dynamic story elements’ which means if you go back and watch something it may change,” Edelstein continued. “I was able to shoot things in different ways and the app is able to access that different piece of footage and make real time cuts. I wanted to have this story evolve and change, almost as if your device is haunted.”

And even in our modern day world, where pretty much anything goes, this horror-loving filmmaker insisted that it’s not so hard to make audiences scream and squirm.

“The horror genre is really working and over the years I’ve always heard from studios ‘the horror genre is dead!’ Then here comes ‘Paranormal Activity’ and ‘Insidious.’ The horror genre is never dead,” Edelstein added. “It’s about making sure you keep reinventing the stories. It goes to the classic storytelling, you have to add characters and drama people care about. It is always hard to get a good script and make it work, but it starts there.”