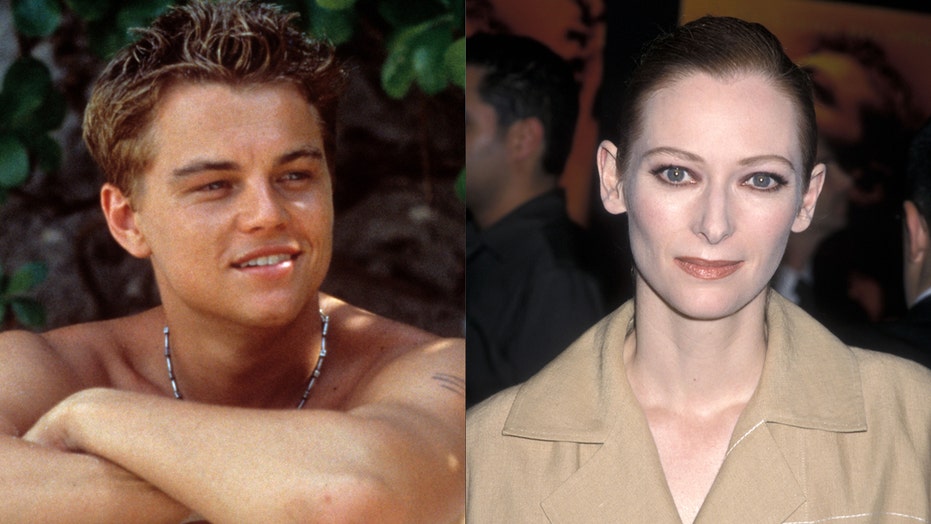 It's been 20 years since Leonardo DiCaprio went searching for a secret tropical paradise in "The Beach."

In the film, DiCaprio, now 45, plays Richard, a young man visiting Thailand on the lookout for an adventure. Richard's pal Daffy dies and leaves behind a map to a secret island community that he previously lived in.

Richard convinces his two new friends, Françoise and Étienne, to join him on a journey to the island. However, things do not go as planned for the trio.

Let's take a look at where the film's cast is these days:

Leonardo DiCaprio in "The Beach" (left) and at at the Directors Guild Of America Awards in 2020 (right). (Getty)

This one doesn't need much explanation, but after starring in "The Beach," DiCaprio would go on to star in a string of hit films.

The actor added "Catch Me If You Can," "Inception" and "The Great Gatsby" to his resume, and earned Academy Award nominations for his work in "The Aviator," "Blood Diamond," and "The Wolf of Wall Street."

DiCaprio won an Oscar in 2016 for "The Revenant," and is now nominated for his role in "Once Upon a Time in Hollywood."

Robert Carlyle has appeared in film, television and video games since appearing in "The Beach."

Carlyle also played multiple characters on the fantasy drama "Once Upon a Time" for its entire run.

The 58-year-old actor's other notable roles include his Emmy-nominated performance in "Human Trafficking," appearing as Durza in 2006's "Eragon" and most recently, making an uncredited cameo in "Yesterday" as John Lennon.

Virginie Ledoyen at the premiere of "The Beach" (left) and at Paris Fashion Week 2020 (right). (Getty)

Virginie Ledoyen's most notable role was in "The Beach," but she also had a successful career in French language films as well.

In 2000, the same year "The Beach" was released, Ledoyen, now 43, played Cosette in a television mini-series version of "Les Misérables."

Guillaume Canet at the premiere of "The Beach" (left) and at Paris Fashion Week 2020 (right). (Getty)

Like Ledoyen, Guillaume Canet has starred in a number of French and English language productions since appearing in "The Beach."

Canet, 46, has been in a relationship with actress Marion Cotillard since 2007 according to People, and they share two children. They have never married but they have appeared onscreen together in "Love Me If You Dare."

Interestingly, Canet is also a showjumper and even appeared in a documentary series about the sport.

Tilda Swinton at "The Beach" premiere (left) and at the Marrakech International Film Festival in December 2019 (right). (Getty)

After starring as the manipulative leader of the island community in "The Beach," Tilda Swinton, 59, went on to star in a large number of successful films including "Vanilla Sky," "The Chronicles of Narnia: The Lion, the Witch and the Wardrobe," "Trainwreck" and "Doctor Strange."

The actress also bagged an Oscar for her work in the film "Michael Clayton," and appeared in "Avengers: Endgame," the highest-grossing movie of all time.