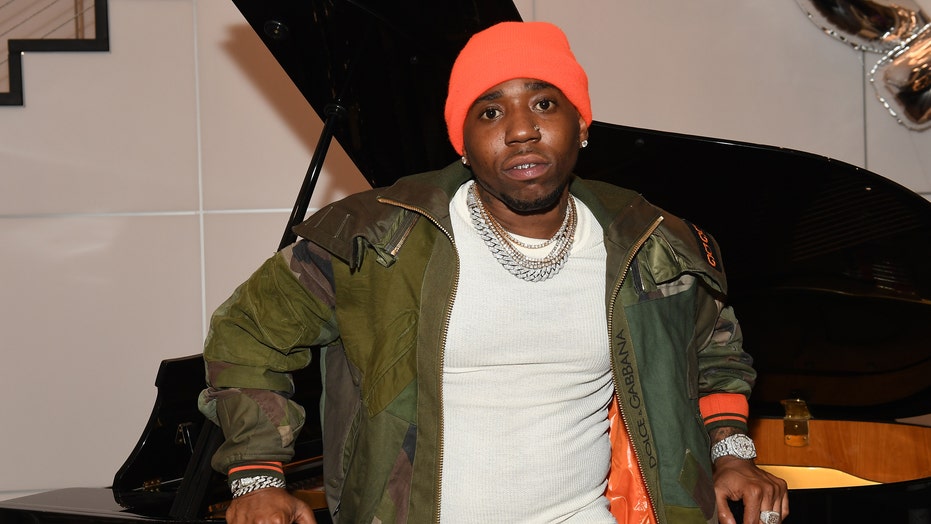 A teenager was injured Wednesday night while on the set of a music video being filmed in Atlanta.

The city's police said shots were fired but thankfully no one was critically hurt.

Rapper YFN Lucci, whose real name is Rayshawn Bennett, was filming the music video in an apartment complex in the southeastern part of the city, Atlanta police told WGCL-TV.

Police said the 15-year-old boy's thumb was grazed after some 21 bullets were fired, with at least one striking YFN Lucci’s Bentley. The teen was not identified and it was not immediately known if he has been hospitalized.

YFN Lucci left the apartment complex without his luxury car before authorities arrived at the scene, police said.

Police are searching for suspects in the shooting.