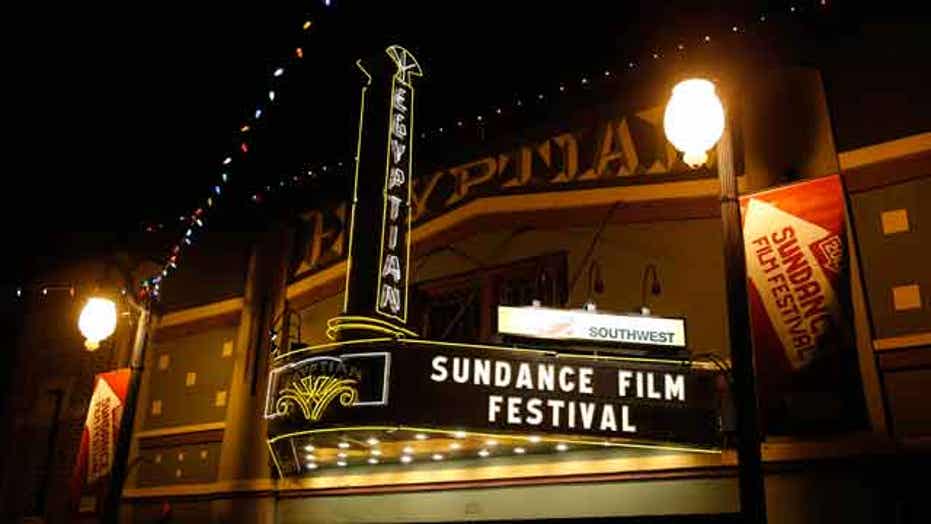 The glitz and glamour of Sundance

Hollie McKay reports on how Sundance has become very much all about the glitz and glamour including the parties and the star-gazing.

The Sundance Film Festival has taken over park City, Utah, and FOX411 is there to cover the films, stories, and personalities that make the annual independent film bash one of the year’s biggest entertainment events.

"I never dreamed the festival would reach this degree. It's not quite the same as when we first started," the festival’s founder and director, actor Robert Redford, said earlier this week. "It's become like a monster's ball. I'm not displeased about it. But it gets more and more difficult. It's wonderful on one hand, and it's monstrous on the other hand."

Indeed the festival has grown like gangbusters, from a single-theater event into a mecca for low-budget filmmakers and fans of the kinds of movies that go beyond the Hollywood blockbuster mill.

Sundance has helped launch the careers of Quentin Tarantino, Steven Soderbergh and Robert Rodriguez, while such Academy Awards contenders as "In the Bedroom," ''Little Miss Sunshine," ''Precious" and "Winter's Bone" premiered at the festival.

And FOX411’s Hollie McKay is on the ground in Park City, Utah interviewing the filmmakers and stars who will be debuting projects near and dear to their hearts.

We’ll also be building galleries of the stars showing off their winter duds, many of whom attend the festival just to be seen, and to get the free goodies that sponsors are handing out all over the posh ski town.