Sue Grafton died on Dec. 28 at the age of 77. (The Associated Press/ Gino Domenico )

Mystery writer Sue Grafton has died in Santa Barbara, California. She was 77.

She says her mother passed away Thursday night after a two-year battle with cancer and was surrounded by family, including Grafton's husband, Steve.

Grafton was the author of the so-called Kinsey Millhone Alphabet Series in which each book title begins with a letter from the alphabet. The last was "Y is for Yesterday."

Her daughter concluded her posting by saying, "the alphabet now ends at Y." 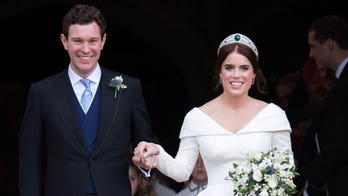