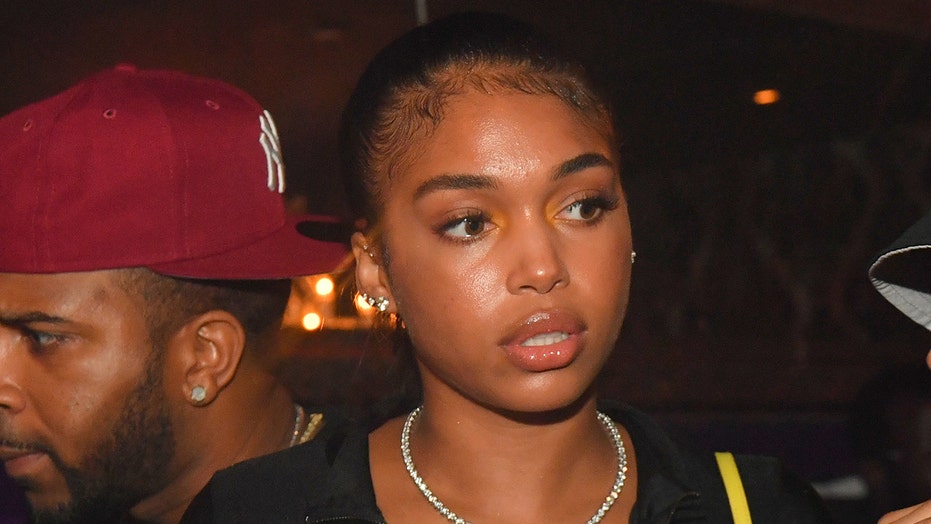 Steve Harvey’s stepdaughter was officially charged in a hit-and-run case from late October, according to a new report.

Lori Harvey, 22, was hit with one count of resisting/delaying/obstructing a peace officer as well as one count of hit-and-run that resulted in property damage, TMZ confirmed. Both charges are misdemeanors. She is expected to be arraigned later this month.

The incident occurred in Los Angeles in October when Lori was involved in an automobile accident and attempted to flee the scene. The accident resulted in the damage of a parked car as well as her Mercedes G-Wagon being tipped over.

Authorities at the time confirmed that she did not stay at the scene of the accident and was subsequently apprehended nearby.

No injuries were reported, according to TMZ.

Lori’s charges come after a weekend spent in Jamaica with rapper Future.

In a now-deleted Instagram Story, the 36-year-old rapper was seen kissing Lori on the cheek, People magazine reported. Lori captioned the video, “Life is good,” along with a diamond emoji.

The two initially sparked dating rumors in December when Future shared a story of Lori on his Instagram Story, calling her “flawless.”

Lori was rumored to have been dating rapper Sean “Diddy” Combs, 49, before reportedly splitting prior to her automobile accident.