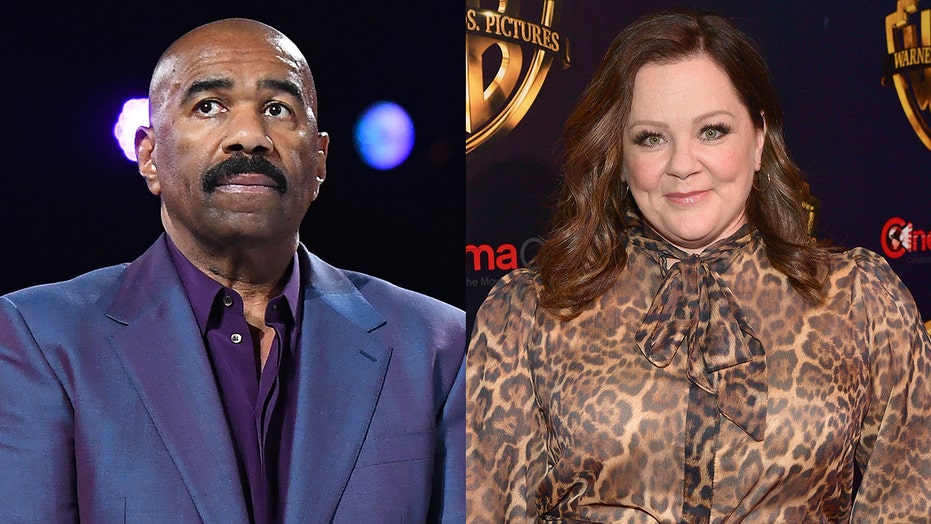 Harvey will be replaced by the Emmy-winning and Oscar-nominated star after hosting the show for its first three seasons. In it, young people with outstanding talents showcase what they can do and interact with the host in a comedic way.

“Melissa’s just an incredible performer and incredible comedian,” Paul Telegdy, NBC’s co-chairman of entertainment told reporters while announcing the news (via People). “She will bring a completely fresh perspective to it.”

“Melissa is a strong creative force with her own ideas. Changes will be apparent,” Telegdy added.

An exact date for the show’s return has not yet been announced.

News that Harvey will be replaced comes just days after the network officially announced that his daytime talk show “Steve” will end its run in June. According to Variety, the writing was on the wall for “Steve” when NBC cut a deal with Kelly Clarkson for a one-hour talk-variety show. “The Kelly Clarkson Show” is expected to launch in the fall and occupy the prime daytime spot that was once held by Harvey.

“Steve” reportedly taped its final episode last week and will air originals through June. Fortunately for fans, it will remain on the air in reruns through September. Harvey will stay on as the host of ABC’s “Family Feud” and “Celebrity Family Feud.”

Although the 62-year-old host hasn't directly addressed the change, he tweeted a motivational thought shortly after news of McCarthy's takeover broke.

"God has already lined up all the people in your path to get you to your dreams and your visions; all you have to do is get rid of the wrong ones," Harvey wrote Monday.

Representatives for Harvey did not immediately respond to Fox News' request for comment.