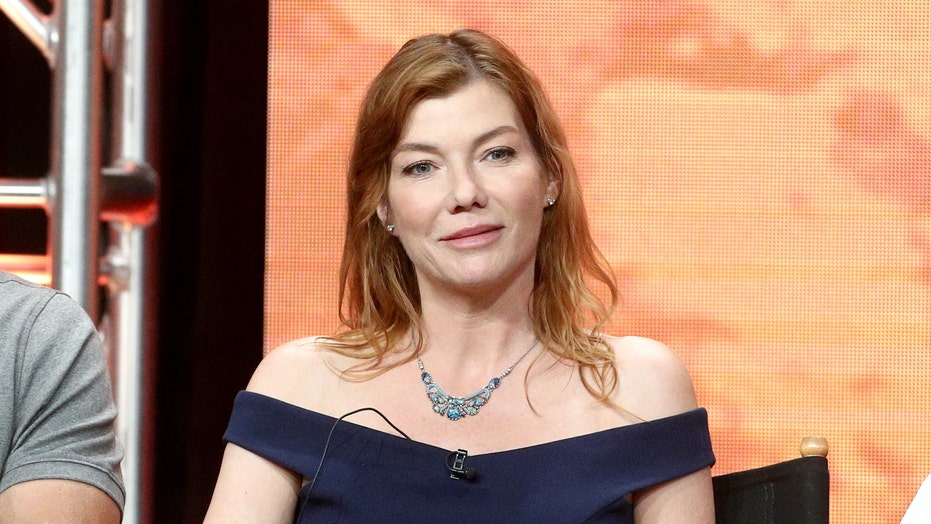 Actress Stephanie Niznik has died at the age of 52.

The star reportedly died unexpectedly on June 23 in Encino, California, according to Variety.

She's best known for playing Nina Feeney, the neighbor of the Brown family, on the drama series "Everwood" from 2002 - 2006. She also played Perim in the 1998 movie, "Star Trek: Insurrection" and made an appearance on "Star Trek: Enterprise."

In 2017, she returned for the show's 15th-anniversary panel at the Television Critics Association's summer press tour.

She was a Bangor, Maine native and graduated from Duke University. Niznik is reportedly survived by her mother, stepfather, brother, sister-in-law, niece and nephews, aunt and uncle, and her beloved dogs, Nucleus and Jake.

No cause of death has been given and her manager did not immediately return Fox News' request for comment.