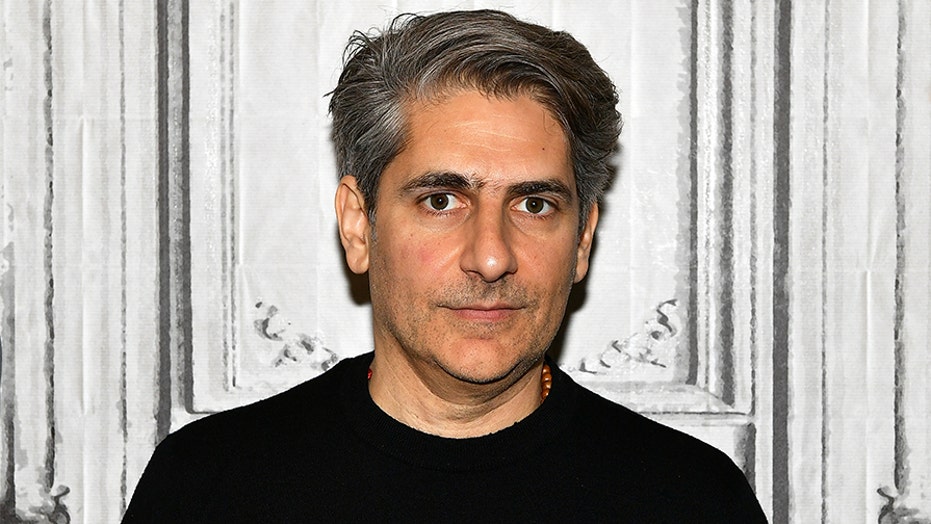 Michael Imperioli is convinced he contracted coronavirus as early as February.

The 54-year-old, who famously played Christopher Moltisanti on the hit HBO series “The Sopranos,” told Page Six on Tuesday he was “extremely ill” when he arrived in California from New York on March 1.

The Emmy winner is also certain that his family may have also picked up the virus.

“My wife and one of my kids got it,” said Imperioli. “We had most of the symptoms. We didn’t get tested because we weren’t sick enough to go to the hospital.”

Michael Imperioli and James Gandolfini attend Asprey and Michael Imperioli Invite You To A Reading Of Studio Dante's Henry Flamethrowa at Asprey on April 28, 2005, in New York City. (by Patrick Hannaway/Patrick McMullan via Getty Images)

“We didn’t want to go to the hospital,” he continued. “We haven’t been tested… We’re better now but we were pretty sick.”

According to the outlet, Imperioli is currently keeping busy co-hosting the “Talking Sopranos” podcast alongside his former co-star Steve Schirripa, who played mobster Bobby Baccalieri in the series.

For most people, the coronavirus causes mild or moderate symptoms, such as fever and cough, that clear up in two to three weeks. But it can cause more severe illness, including pneumonia, and death for some people, especially older adults and people with existing health problems.

Actor and author Michael Imperioli is convinced he contracted the coronavirus in late February. (Photo by Slaven Vlasic/Getty Images)

Around the world, confirmed infections stood at more than 3.1 million — including 1 million in the U.S. — and the confirmed global death toll topped 217,000, according to a tally by Johns Hopkins University. The true toll is believed to be much higher because of limited testing, differences in counting the dead and concealment by some governments.