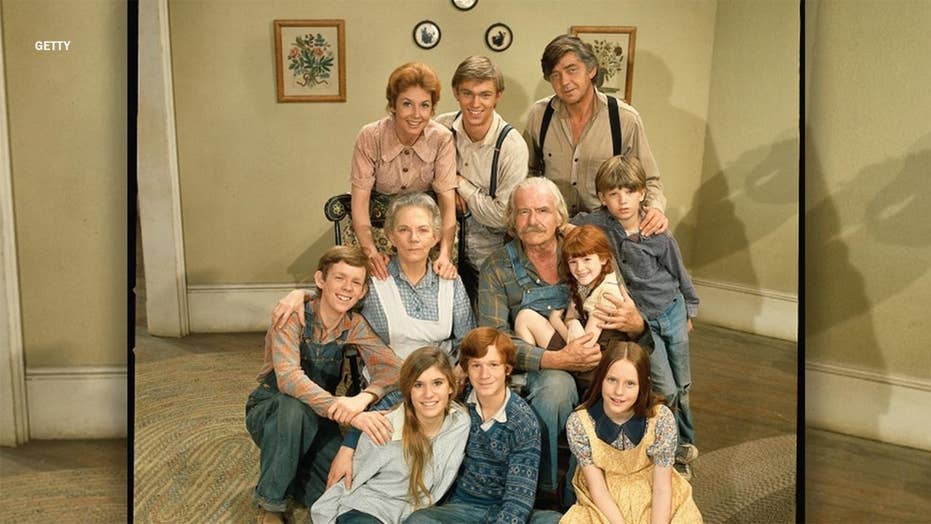 Michael Learned of 'The Waltons' fame discussed how the beloved series saved her life and dishes on her new short film 'Second Acts.'

The coronavirus pandemic has brought Michael Learned even closer to her family than they were before.

“There’s been lots of checking in by phone,” the star, who famously played beloved matriarch Olivia Walton on “The Waltons," told Fox News.

“And, a visit from my youngest son, Luke, in full mask and gloves,” the actress shared. “So far, things have been good for us. [I’m] very sad for the people who have died and for their families. I’m proud of the nurses and caregivers who are getting the praise they so richly deserve, now and always.”

Learned admitted she has been “sloth-like” each day while quarantining at home.

“It seems as though everything is moving so slow,” she said. “But, we must take this seriously. God bless us all.”

The official death toll has topped 200,000 worldwide, with about 3 million confirmed infections, according to a tally by Johns Hopkins University. The true toll is believed to be much higher, because of inadequate testing, differences in counting the dead and efforts by some governments to conceal the extent of their outbreaks, among other reasons.

“The Waltons,” which chronicled the life and trials of a Virginia mountain family living through the Great Depression, aired from 1971 until 1981. Last July, Learned told Fox News getting the role of Olivia Walton saved her life.

“I was going through a divorce,” Learned told Fox News at the time. “I was drinking too much, and I came down to L.A. I was full of fear because I’d been married since I was 17. Suddenly, I’m alone with three teenagers to raise. I don’t know where I got the courage to drive down to L.A. I thought, ‘I’m just going to look at the freeway and learn the freeways in case an audition comes up.’”

“I was lucky to test with Ralph Waite and Richard Thomas, who were wonderful,” Learned shared. “I was scared to death. I was just shaking, and I think I was hungover probably auditioning for the mother of America. So, it was a rough time in my life, and getting that show not only helped me financially, but it also got me sober. I knew I couldn’t do a television show and take care of my kids and do all of that and then have cocktails at night and go to bed a little plastered. So, it pulled me altogether, and it was a gift. I have two families now. I have my own kids, and I have the Walton kids.”