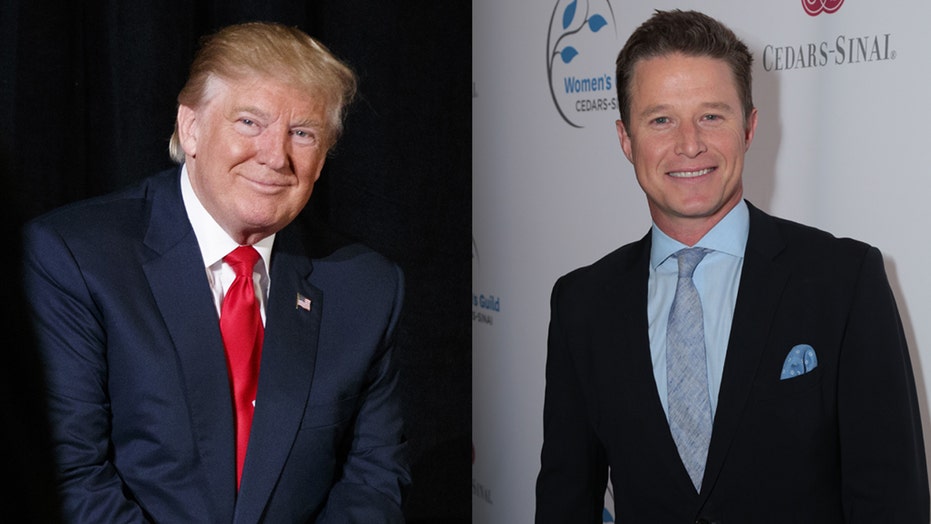 "Today" host Savannah Guthrie announced Monday morning that her co-host Billy Bush had been suspended after his 2005 misogynistic conversation with Donald Trump was leaked to the press.

TV host Maury Povich told us he was “surprised” by the network’s decision, but emphasized that “NBC knows what it's doing. It has some experience when it comes to internal reviews.”

Some media pros we talked to said Bush should be fired after that review, but others say not so fast.

“I do think that this Billy Bush flap is far more serious, rather than an internal issue among staff and reporters on the show. This issue affects the tone of our entire national discourse, and Bush’s inexcusable behavior in that video with Trump has poured salt on the wounds of countless women in this country who have suffered abuse and misogyny but had hoped we were making progress in that area," said Dr. Montana Miller, associate professor of cultural and critical studies at Bowling Green State University. "Bush’s past vulgar conversation is sending a dangerous message to the American people, and he should be held accountable."

Montana said NBC has only one choice.

“It is absolutely critical that NBC respond with strong and decisive action and fire Bush if they want to show that they don’t condone the trivializing, even celebrating, of sexual assault," she said.

“Billy Bush shouldn’t be fired. Billy, as a reporter, sometimes plays to the interviewee and made a bad call in going too far with what everyone is calling ‘locker room talk,'" Davis said. "He’s going to get a rough break here. There’s no excuse for the aggressive rape talk.”

Dan Gainor, vice president of business and culture at the Media Research Center, said Bush is being punished for other reasons.

“Billy Bush's offense isn't what he observed Trump saying. It's that he didn't throw Trump under the bus once he decided to run. That's what the media wanted him to do," Gainor said. "Since he didn't, his time there is over. I'm sure network execs could go through thousands of hours of tape and destroy tons of other celebrity careers for the awful things they say and do. Only they won't. Because they only want to get Trump because he's running as a Republican. Bush is collateral damage.”

Crisis communications expert Scott Pinsker says Bush has someone on his side: Donald Trump.

"The fact that Donald Trump is continuing his campaign and pressing forward offers Mr. Bush some cover,” Pinsker said. “It would seem sort of odd for ‘Today’ to hold its TV anchor to a higher standard than the American people do for the Commander-in-Chief.” 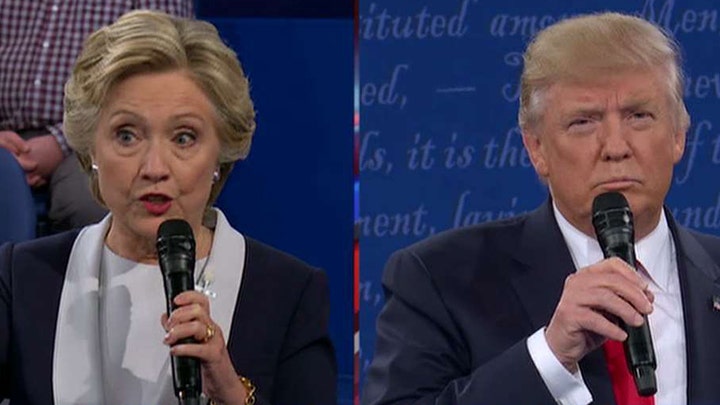