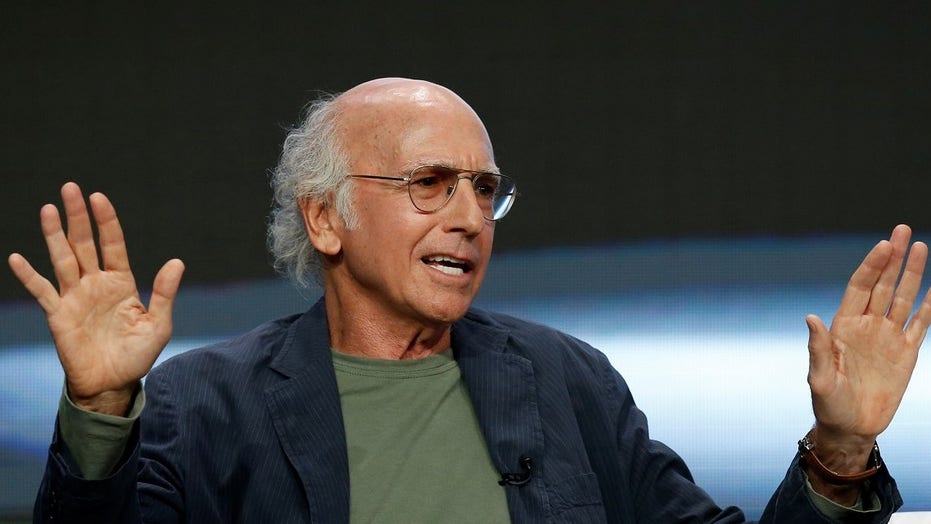 Comedian Larry David appeared on "The Late Show with Stephen Colbert" on Wednesday night to promote the new season of "Curb Your Enthusiasm" -- and also share his thoughts on portraying Bernie Sanders on "Saturday Night Live."

With Sanders set to appear on the show Thursday, Colbert asked David if he had any questions for the U.S. senator from Vermont.

The co-creator of "Seinfeld" jokingly gave a response that was rooted in self-interest.

“I would say, I would beg him to drop out so I don’t have to keep flying in from Los Angeles to do 'SNL,'" David said.

"I thought when he had the heart attack that would be it, I wouldn’t have to fly in from Los Angeles. But, you know, he’s indestructible. Nothing stops this man!”

David, 72, added that if Sanders, 78, wins the presidency, it's going to be horrible for him.

David, who lives in California, added that he didn't want to have to keep flying to New York City to portray Sanders. He said it's annoying whenever he hails a cab in the city now because strangers come and say "Hey, Larry!"