'The Conners' Ratings Drop In Week 2

The second episode of ABC’s “The Conners” – which is the Roseanne Barr-less spinoff of “Roseanne” – lost roughly 25 percent of viewers who tuned in to last week’s premiere, according to TheWrap.

Industry insiders speculated that many of the premiere’s viewers simply tuned in to see how Barr’s pro-Trump character would be killed off and wouldn’t return for the second installment. The concerns turned out to be warranted and viewership dropped from an already underwhelming debut.

The first episode of “The Conners” lost 35 percent of the viewers who tuned in to watch the return of the original series in March. Last spring, “Roseanne” returned from a 20-year hiatus to a massive audience, racking up 18.2 million viewers. 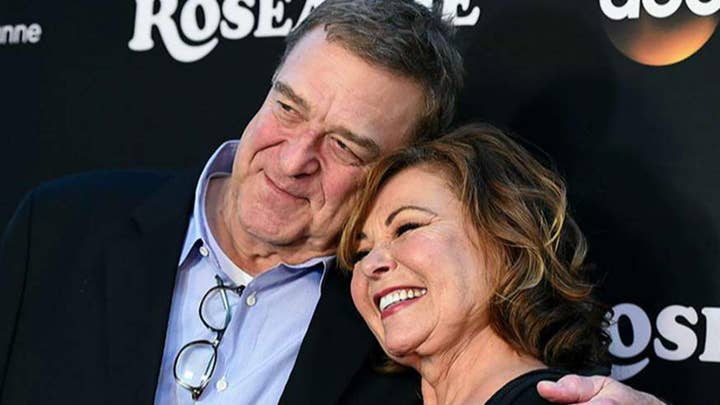 ROSEANNE BARR'S FATE ON 'THE CONNERS' REVEALED IN SEASON PREMIERE

The fate of Barr's character was revealed during the series premiere of “The Conners,” four months after ABC axed the “Roseanne” reboot because she tweeted racist remarks about former President Obama's aide Valerie Jarrett.

The original show ran from 1988 until 1997, and was rebooted in 2018 for a tenth season. It was originally scheduled to return for its 11th season but was replaced by “The Conners,” which started off by telling the audience the outspoken matriarch had died from overdosing on prescription opioids.

The second episode continued with a familiar theme as the family continued to mourn the death of Barr’s character while also trying to develop characters to stand alone.

The third episode of “The Conners” is expected to feature a guest appearance by Matthew Broderick, who will reportedly play a love interest for Jackie (Laurie Metcalf).