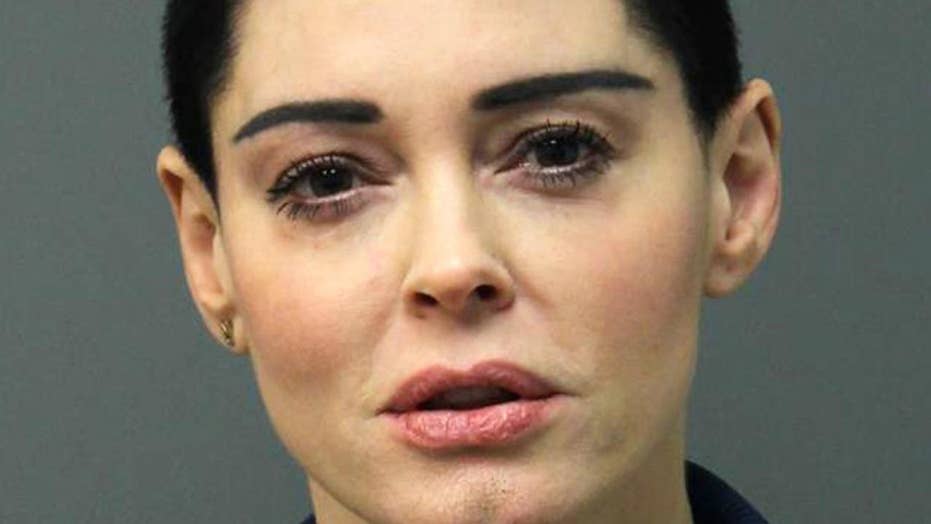 Actress and activist Rose McGowan will plead "no contest" to a reduced drug charge in Loudoun County, Va., following her arrest for felony cocaine possession in 2017, reports said Tuesday.

As part of her plea agreement, McGowan will avoid jail time and pay a fine, USA Today reported.

“The commonwealth has agreed to reduce the current felony charge to a misdemeanor of possession of a controlled substance. Ms. McGowan will enter a plea of no contest to the reduced charge when she appears in court on January 15," McGowan's attorney Jim Hundley said, according to Washington, D.C.'s WTOP-FM.

Without the plea agreement, McGowan could have faced up to 10 years behind bars if convicted, according to USA Today.

"Ms. McGowan has accepted this agreement in order to spare her family, her friends and her supporters the emotional strain of a criminal trial," Hundley said, according to the paper. "The agreement brings this ordeal to an end and allows her to focus all of her energy on what matters most to her – creating a better world."

Since her arrest, McGowan and her attorneys have claimed that embattled media executive Harvey Weinstein framed her, the radio station reported. She was one of the first women to accuse Weinstein of sexual assault.