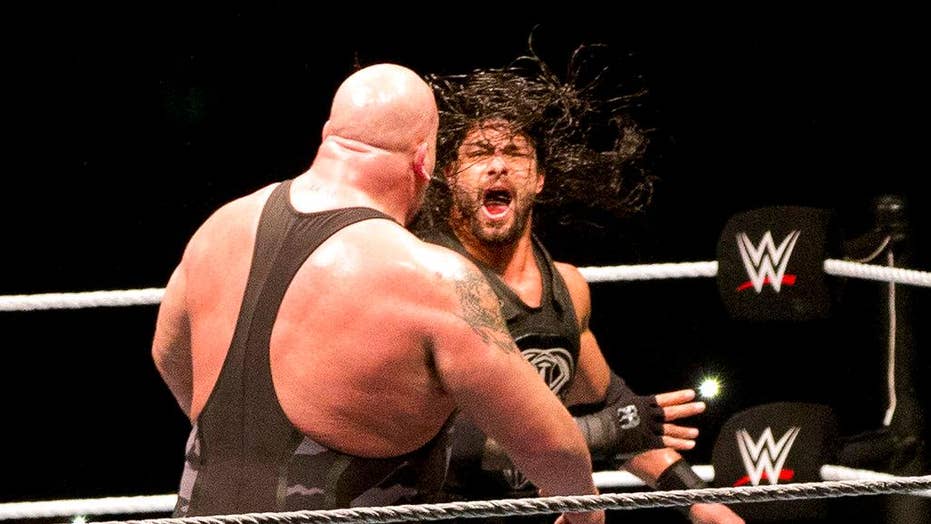 WWE Superstar Roman Reigns is set to make his first appearance on “Monday Night Raw” tonight after being diagnosed with leukemia.

WWE CEO Vince McMahon previously announced that Reigns will “address the status of his fight with leukemia this Monday on Raw. #fighter #proud #classy.”

One of WWE’s most polarizing figures, Reigns would often enter arenas to an array of cheers and boos – much akin to John Cena in his prime. Like Cena, Reigns was perceived to be “shoved down fans throats” and would be greeted with an excruciating level of boos by diehard wrestling fans.

However, all of that changed when, on October 22, Reigns announced that he would relinquish his Universal Championship amidst a resurfacing of leukemia, a battle he underwent 11 years prior. Upon announcing his diagnosis, boos immediately turned to tears from the crowd and elicited one of the most somber responses ever seen in the 25 years of “Monday Night Raw.”

“The reality is my real name is Joe, and I’ve been living with leukemia for 11 years,” Reigns stated in the bombshell announcement. Relinquishing his Universal Championship after a two-year chase against Brock Lesnar, Reigns assured fans that he would eventually be back.

“By no means is this a retirement speech. Because after I’m done whooping leukemia’s a—once again, I’m coming back home,” Reigns passionately stated to an unwavering amount of cheers – a reaction previously unheard of. As Reigns relinquished the title, “Thank you, Roman” chants emerged from the Rhode Island crowd. Many wrestlers immediately tweeted their support for The Big Dog.

Upon his announcement, Reigns maintained a low profile – staying off of social media and out of the limelight. Despite taking time off from wrestling, however, he has slowly begun picking up acting roles and most notably will appear alongside his cousin, Dwayne “The Rock” Johnson, in the “Fast and Furious” spin-off “Hobbs and Shaw.”

With the birthday celebration of the legendary Ric Flair tonight, a potential Becky Lynch appearance and the return of Roman Reigns, tonight’s edition of “Monday Night Raw” is set to be one of the biggest this year.

Tonight’s edition of “Monday Night Raw” emanates from the State Farm Arena in Atlanta, Georgia and will air on the USA Network at 8 p.m ET.