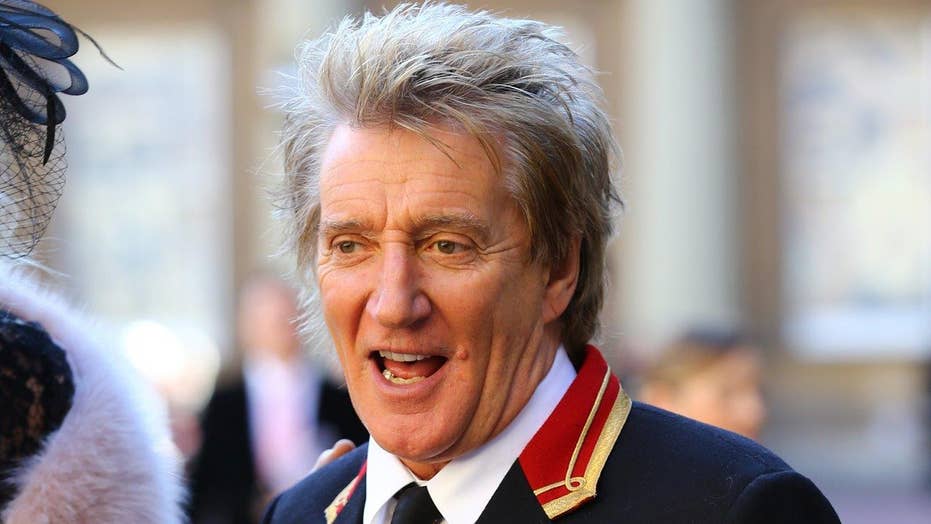 Rod Stewart has apologized for a video in which he appears to pretend to execute a man on a beach.

In the video, Stewart and several friends including his wife are seen walking along sand dunes in Abu Dhabi. At one point, Stewart gets a man to kneel on the ground in front of him. He then proceeds to making a cutting motion across the man's throat.

Many people were offended by the mock execution video saying it was eerily similar to ISIS beheading videos that have been shared online.

"From re-enacting the Beatles' 'Abbey Road' crossing to spontaneously playing out 'Game Of Thrones,' we were simply larking about pre-show," Stewart said in a statement to The Sun. "Understandably, this has been misinterpreted and I send my deepest apologies to those who have been offended."

Lancaster has deleted the video but a picture of herself and Stewart on the beach remains on her Instagram account. Stewart was in Abu Dhabi for a concert.