Rod Stewart has no problem giving his longtime rival and pal Elton John a hard time.

In January, John, 70, announced his retirement from touring, and on Wednesday night’s "Watch What Happens Live With Andy Cohen," Stewart, 73, had some candid thoughts about the decision.

“I did email her and said, ‘What, again dear?’” he teased of Elton, whom he calls Sharon (Elton calls him Phyllis.) “And I didn’t hear anything back.” 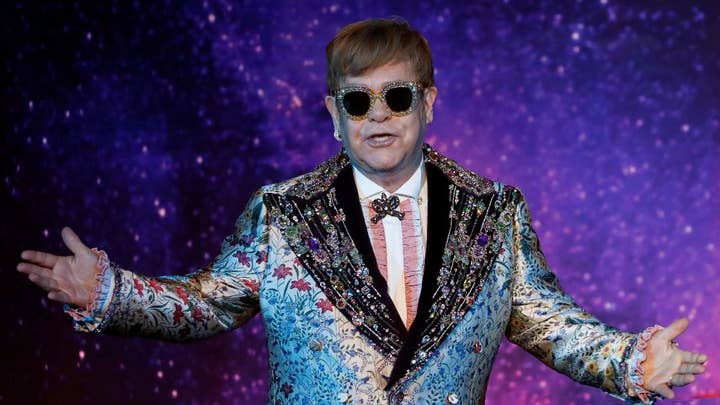 Stewart went on to add that he’ll handle his own retirement very differently.

“Talking about retirement, I’ve never spoken about retirement, and if I do retire, I won’t make an announcement,” he said. “I’ll just fade away. I don’t think this big deal, ‘I’m going to retire’ – it stinks of selling tickets... it's dishonest. It's not rock and roll."

Stewart was also asked about the fan that prompted John to walk off stage at a recent Las Vegas show.

“I sort of understand,” he said, agreeing the fan had been annoying, but added, “I don’t mind it. I love people coming up on stage. It’s a laugh.”

The two have a history of being extremely competitive with one another, but also have a long-lasting friendship. The two seasoned British artists have performed together numerous times, including in 2013 when they sang John’s song “Sad Songs (Say So Much)” when John won the Brit Icon Award.