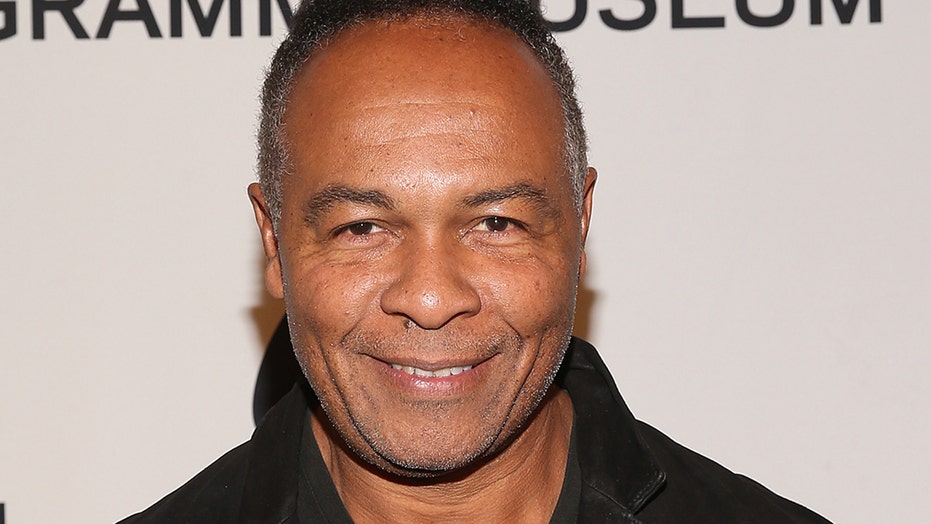 Ray Parker Jr. is sharing some of his own experiences with police brutality as a young boy growing up in Detroit.

The musician, best known for penning the iconic "Ghostbusters" theme song more than three decades ago, appears in an upcoming documentary about his career titled "Who You Gonna Call?" It takes "The Other Woman" singer back in time to his childhood spent in Detroit, and in a new interview with SiriusXM, he opened up about the current events of the country in the wake of George Floyd's death.

Parker Jr., now 66, explained fearing the police as a kid was "just normal behavior in the neighborhood."

immy Jam and Ray Parker Jr. attend the Premiere Of Showtime's "Hitsville: The Making Of Motown" at Harmony Gold on August 08, 2019. (Getty)

"That was the reason why I never played basketball. If they caught us playing basketball, they'd take our basketball, hold us up by ankles, take our little 10 cents out of our pockets, take your jelly beans and all that kind of stuff. And they'd smack you around, make you wet your pants," the singer said on the "Volume West" show via Yahoo Entertainment.

The outlet notes that Parker Jr. was just 13 when he was living in Detroit during the city's 1967 riots. He went on to say that cops would "scare you half to death" and described the "worst beating" he encountered happened when he was a teenager boarding the school bus.

"They drew their guns, took me in the alley and that was it. You get a beatdown once they take you in the alley. And they don't arrest you, they don't tell you what's wrong. They just start beating," the former Raydio band member recalled to SiriusXM.

Parker said he was ultimately released, thanks to his friend's mother, who witnessed the beatdown and called for the police to stop.

According to the musician, the upcoming documentary features a premonition he made over a year ago about America being "on the brink of a riot."

"The world's been heating up like this for some time. There's a bunch of crazy people, police shooting at other people and people shooting each other in the back," he said, adding that he finds it difficult to wrap his head around.

"I don't really get why anybody would want to do anything crazy like that. But I guess we live in a crazy world where some people are taught [racism] from their grandparents or their parents, and they can't let some of this stuff go."