What royal feud? Prince William and Kate Middleton sent a sweet message to Prince Harry and Meghan Markle after the birth of their son on Monday.

The kind words came after months of reported royal in-fighting among the couples.

Insiders claimed that Prince William, 36, expressed concerns about how fast Prince Harry, 34, and now-Duchess Meghan, 37, moved in their relationship when they first began dating. 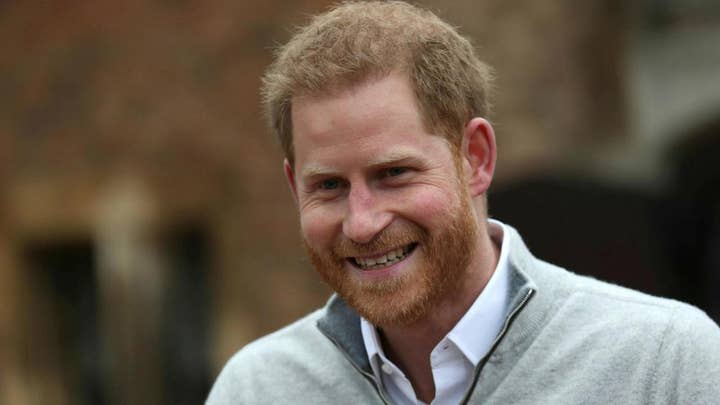 MEGHAN MARKLE'S FATHER SPEAKS OUT ON BIRTH OF BABY SUSSEX

"William wanted to make sure that Harry was making the right decision,” royal expert Katie Nicholl previously told Fox News. “And I think what was intended as well-meaning, brotherly concern and a bit of advice went down quite badly with Harry, who felt that William wasn’t being as supportive as he might’ve been. So there has certainly been tensions between the brothers.”

WHEN WILL MEGHAN MARKLE AND PRINCE HARRY RELEASE A PHOTO OF THE ROYAL BABY? 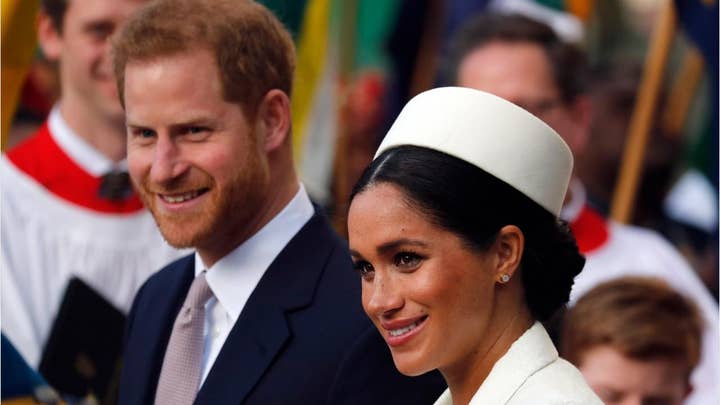 “William and Harry, we know the press reports and it is true, they’re not getting along at the moment,” explained Bullen. “But I believe that will resort itself. The move from Kensington Palace to Windsor puts a little distance between the two households. And that will begin to repair the story. And from what I’m being told, Kate Middleton and Meghan actually get on OK. It isn’t about a battle between duchesses. It is much more about the boys. I think hopefully these two mothers will be able to bond more over their children. And I think babies are often a great way to bring families close together.”