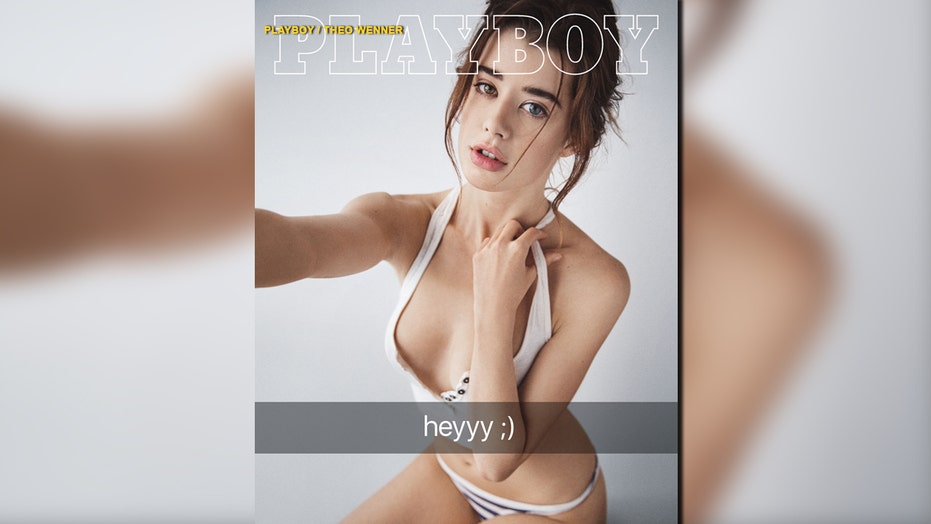 In the Zone: Playboy's first non-nude model Sarah McDaniel says she may have posed nude if mag hadn't changed direction

Americans are liking what they are not seeing in Playboy.

The 63-year-old men’s magazine has seen newsstand sales jump 28.4 percent in the first six months of its dropping nude photos from its pages, industry statistics show.

Yes, no nudes is good news for Playboy, which gained wider newsstand distribution once it said no to nakedness — starting with the March issue — and that has sparked an increase in single-copy sales, to 47,203 a month, according to the Alliance for Audited Media.

Unfortunately, barely 10 percent of Playboy readers these days pick up a copy on newsstands. Most readers are subscribers, and there the nudes — er, news — isn’t as sexy.

Paid subscriptions dropped 23.2 percent, to 582,765, in the same six-month period, revealing the title’s larger challenge of replacing older subscribers with a new generation of male readers.

A Playboy spokesman said it is all going according to plans.

“When we launched the new version of Playboy magazine with our March 2016 issue, we had anticipated that some longtime subscribers would not be happy with the new direction of the magazine, so we took our ad rate base down to 500,000 [from 550,000] at the beginning of the year in anticipation of this trend,” said the spokesman.

“We are encouraged, however, by the number of new subscribers — more than 100,000 so far this year — which is an indication that the magazine is starting to generate interest among a new group of readers, which was our goal all along,” he added.